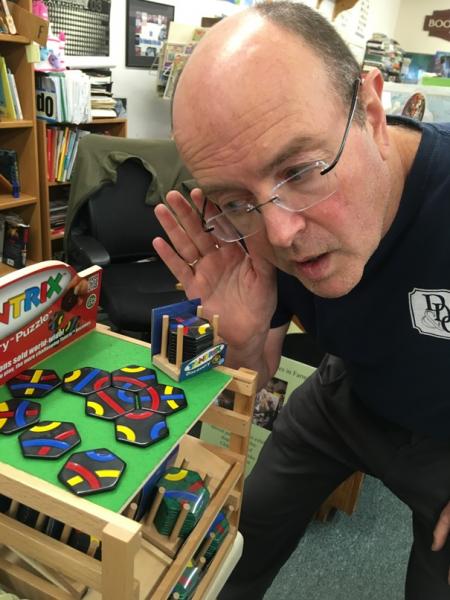 There is no award ceremony more august, nor more somber, than DDG’s Stocking Stuffer of the Year Award. 2017, the ninth annual bestowal, has a distinct purpose, to restore the spotless integrity the award process enjoyed before our judges, in 2015 and 2016, ended up walking away with the top award themselves. To avoid this shame in 2017, I have asked our all-time top-selling sideline item, The Tantrix Discovery Puzzle, to be our judge. The Tantrix’s spotless reputation is of long standing and should insure a high standard this year from top to bottom.

One thing to know about The Tantrix Discovery Puzzle is that, like many clairvoyants from Pythia to the Alethiometer, the Tantrix speaks in patterns which must be interpreted. Fortunately, years of demoing the puzzle have made me fluent in interpreting the Tantrix’s speech.

Kenny: Hi there and thank you for taking on this important responsibility.

Tantrix: This is my speech. It is my pleasure. 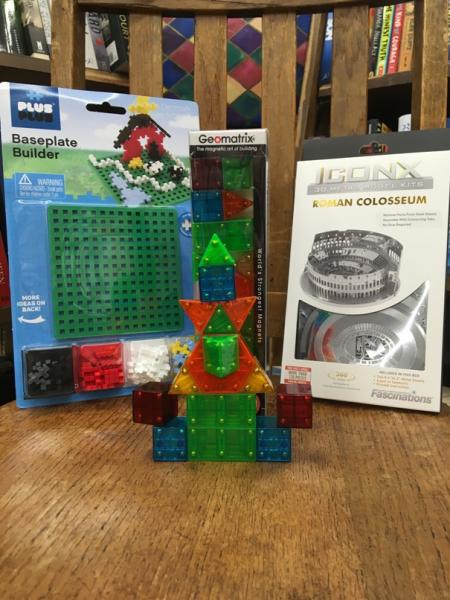 Kenny: Great, we have four categories this year. Why don’t we start with Best New Construction Toy. We have three candidates: the amazing three-dimensional magnetic building set Geomatrix, the incredible Iconx Roman Coliseum 3D Metal Model Kit, and the new plus-plus base plate. Who is this year’s winner?

Tantrix: This is my speech. Geomatrix is the winner. Were Geomatrix to be thrust into the Roman Coliseum itself it would defeat all adversaries. 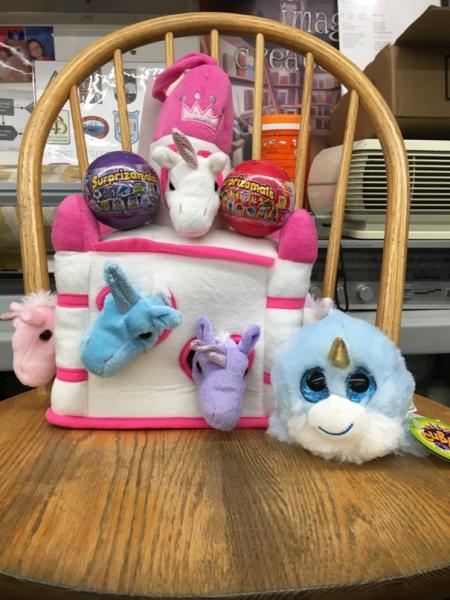 Kenny: I’m not surprised. I absolutely love Geomatix. Now, our next category is Most Adorable Miniature Plush. We have three finalist: Fiesta’s Mini Narwhal, Toysmith’s Suprizamals, and Unipak’s Unicorn Castle.

Tantrix: This is my speech. The winner is the Unicorn Castle. The unicorns welcome all adorable creatures to play inside the castle and outside the castle grounds. 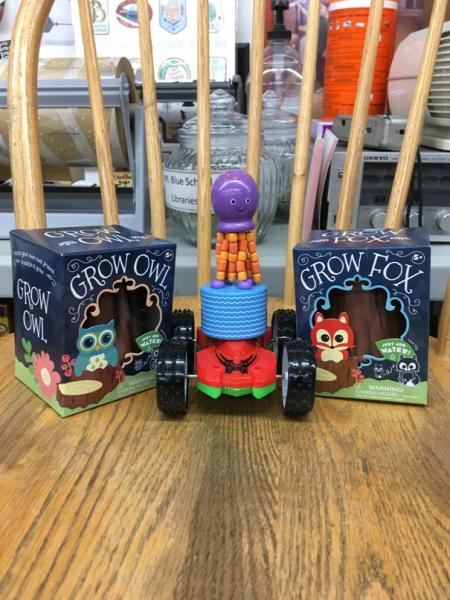 Kenny: Well chosen. Our next category is the Most Shockingly Great Value. Our three contestants are the Jackrabbit Octopus push button, the toysmith flip car, and the toysmith Woodland Grow Critters Owl and Fox.

Tantrix: This is my speech. The choice is difficult. The flip car is truly rambunctious. The octopus is a perfect combination of form and function. But the woodland grow creatures are the most shockingly great value.

Kenny: Excellent! For our final category, the Stocking Stuffer of the Year Award, we are asking our judge to choose between the three earlier category winners!

Tantrix: This is my speech. That is a most arduous decision. All are worthy but my choice is the mighty Geomatrix. 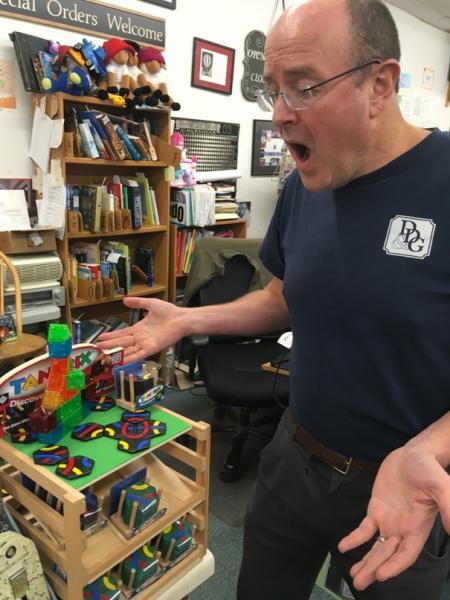 Geomatrix: Nay. I refuse the award. The grounds for it are ill considered. This year’s top award should be a lifetime achievement award. And that award should go to The Tantrix Discovery Puzzle.

Grow Owl: I agree with Geomatrix. The Tantrix is our leader. It welcomes all new toys with wisdom and compassion.

Unicorn Castle: I too agree with Geomatrix. The Award must go to Tantrix, he shows us the pattern of all things which Unicorns must know.

Kenny: Please guys, don’t do this to me.

Tantrix: This is my speech. I accept the award.