I’ve written twice here to have a little fun with the prolonged non-appearance of The Doors of Stone, the third and concluding volume of Patrick Rothfuss’s Kingkiller trilogy. There is no question, however, looking at the comments for those posts, that for many readers said non-appearance is a very serious topic. The strong senses of frustration, attachment, and resolve being expressed revolve around an age-old issue: the nature of the relationship between author and reader. It is not only an inherently interesting issue but, given that social media has transformed access to authors, an evolving one as well. 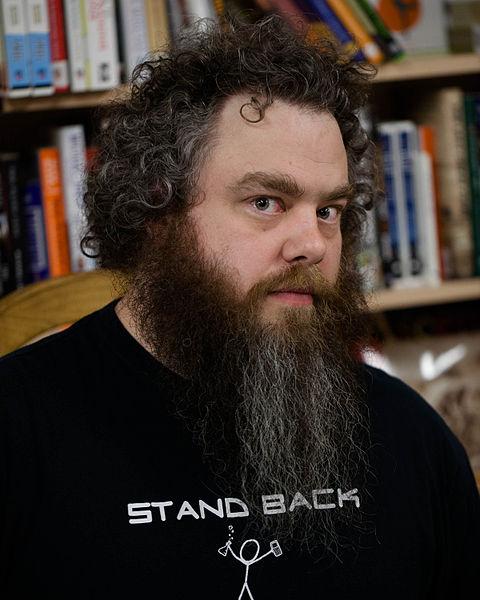 The author has himself added another log to this fire recently at the Emerald City Comic Con. When asked by a fan, “Are you like a DM [Dungeon Master] taking us on a journey where the bard is the hero of the story?” Rothfuss responded,  “It’s way worse than that. I am an author who has tricked you into reading a trilogy that is a million-word prologue.” Sure, it would be wonderful to have many millions of words set in the world of Kingkiller, but given the vast length of time that has gone into the “prologue,” frustrated readers might be forgiven for wondering if Rothfuss has been spending his time overcoming the temporal limitations of mortality.

Positions on the issue of authorial responsibility, as seen in the comments to our previous two (one  two) Kingkiller posts, can be boiled down to three basic forms.

Without question readers and authors who are contemporaries share a dynamic link to the same object, a particular book, or set of books. The author has provided the narrative. The readers’ relationship to that narrative is itself a separate but related narrative and one which is impacted by the author’s personal actions as an author, including speed of production and personal perspective. 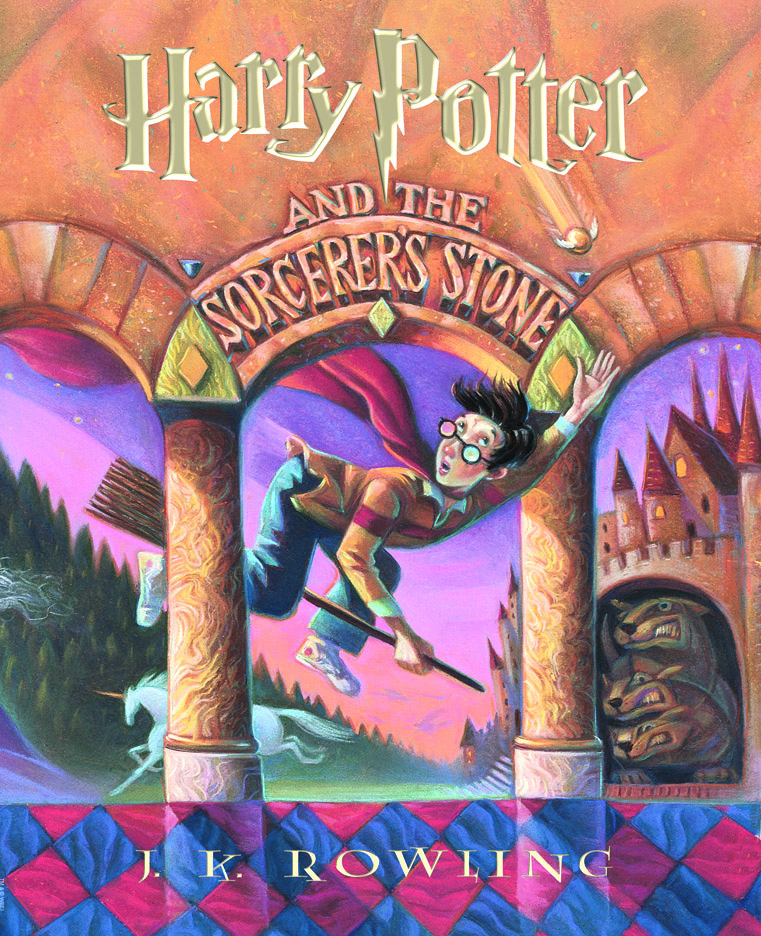 Take the Harry Potter books for example. Readers who happened to be roughly Harry’s age when the series began, 10 to 12, had the special experience of growing up with him as the books were released. Each book became successively more complex and mature and these readers grew along with that. It was a wonderful effect, and one which no reader today can experience. For example a 10-year-old who devours books one and two will often falter as she continues and the books age beyond her. Sometimes the reader’s narrative is a lucky one, as it was for Harry Potter readers born in 1988–90, particularly when it is an experience shared by so many other readers.

Many times there is less joy and more waiting, shared waiting which, just as with a flight delay at an airport, no passenger loves, but still provokes different degrees of resignation among those affected. With a shared book there is an added element of literary camaraderie which elevates the process. Personally I think it’s is very important to take the long view with an awaited book, and understand that contemporary readers are one of only two important audiences. There are future readers as well, at least so every author hopes. Rothfuss is very mindful of that. When he noted that “it’s late once, but it’s bad forever” he is essentially saying that if allaying the frustration of the contemporary audience leads him to produce a substandard book there will be no future audience. That is more than fair.

Finally, what of the author’s attitude and perceived industriousness or lack thereof? How can he be audience casting for the mini series, attending conferences, eating meals out and so forth when he should be leading a cloistered life in a locked room from which he can only gain egress when book three is done? 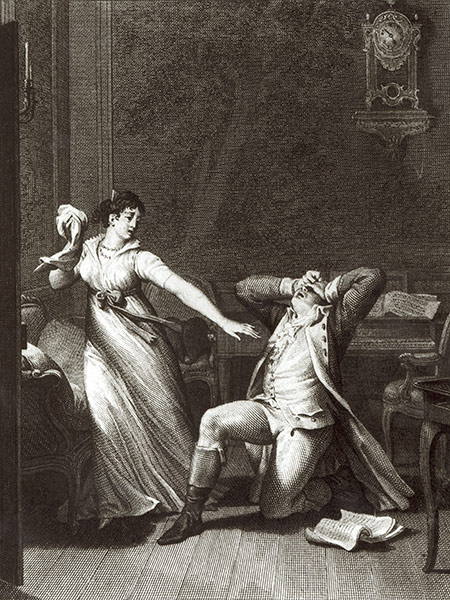 Grief unconfined: illustration by Jean-Baptiste Simonet, from The Sorrows of Young Werther

The author’s relationship to the production of his work is part of the readers’ personal narrative, but it is not personal between author and reader. Goethe wrote Sorrows of Young Werther to remove what he saw as the contagion of romanticism from his mind. Many readers did not share Goethe’s cathartic experience, instead identifying with and emulating Werther, even to the point of committing suicide. Goethe did not murder his readers but his relationship to producing the book had obvious personal effect on them, however lamentable.

In short, the readers’ narrative is both a personal one and a dependent one. The author does not owe his readers anything, but what he has given connects us all in different ways. Strong feelings are understandable and a mark of engagement. It all goes with the territory. Let’s enjoy the ride, with all its frustrations and delays.