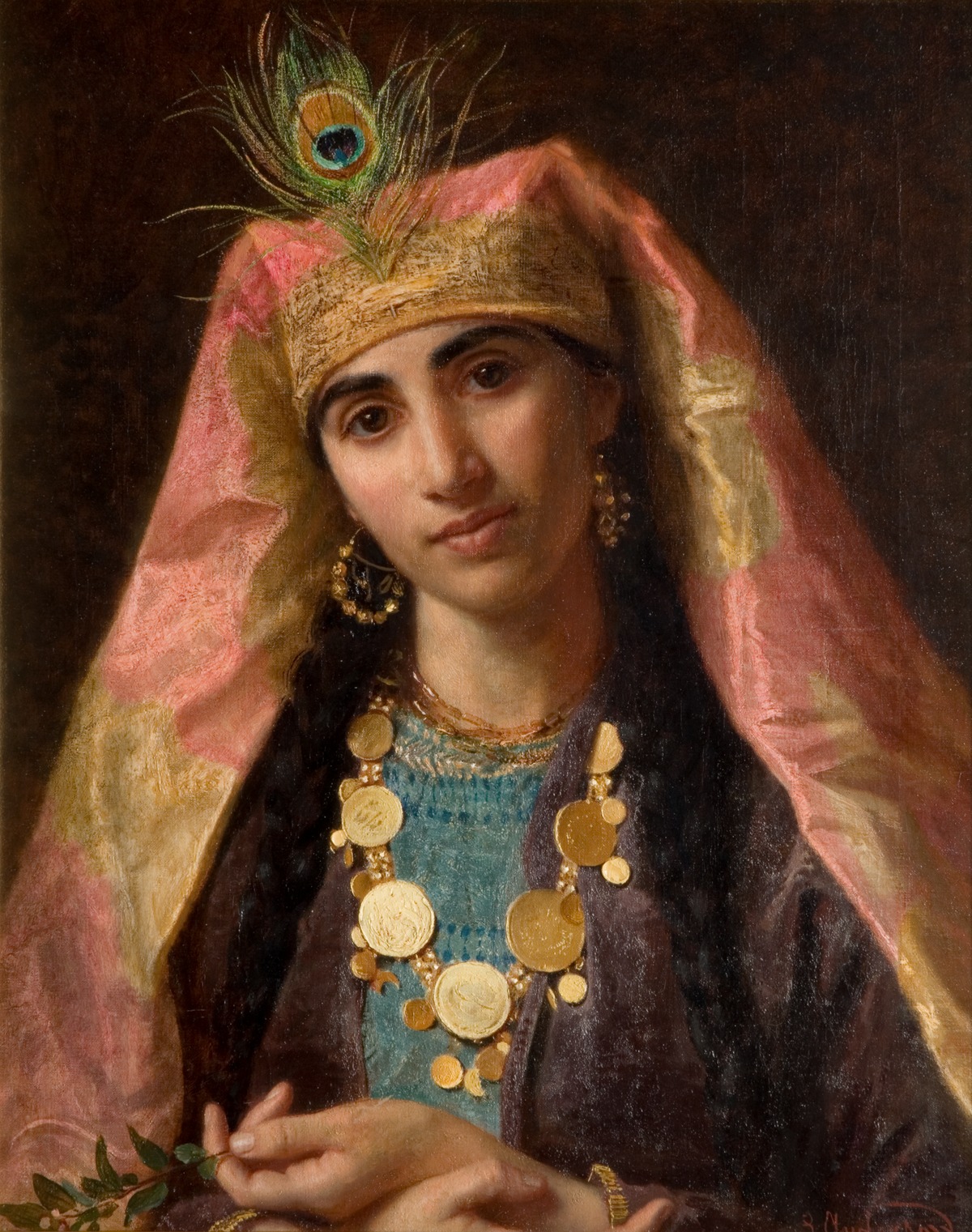 It is true that Scheherazade only related 1000 tales during her 1001 Arabian Nights. She had exhausted her reservoir of tales at that point but let us suppose she needed to buy a bit more time. Given the number of fine tales written under the potent influence of The Arabian Nights over the centuries it seems likely that she would have been able to extend the number of nights with the works of her favorite successors. There are many of those to choose among, particularly since Arabian Nights-themed books are coming into greater currency in Young Adult fiction of late, Renée Ahdieh’s excellent The Wrath and the Dawn and its sequels for example.

All right then. If Scheherazade stood in need of three more tales, and I had the honor of her asking for my three top choices in this genre, I would pick William Beckford’s Vathek, Jonathan Stroud’s Bartimaeus books,* and S.A. Charkraborty’s trilogy opener, City of Brass, coming out in November.

City of Brass has gotten a good deal of early love, and has been compared to many strong established books such as Ember in the Ashes and The Golem and the Jinni, both of which do share potential audiences with it. However, given City of Brass’ s extensively detailed and imaginative Arabian Nights world-building, the series it really calls out to for a comparison is Stroud’s Bartimaeus quartet. 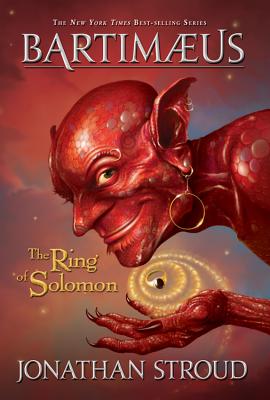 The two books share many core elements, an ascending scale of beings of power. Djinn, Ifrits and Marids, that is. They both employ King Solomon and his mighty ring as a key figure in human and Djinn relations. Finally each book considers the mechanisms of Djinn slavery to human masters and the role of their interplay in the politics of class. Bartimaeus and City of Brass are made of the same elements, one might say, and their strikingly original and independent characteristics do them each honor.

The key aspect of City of Brass which distinguishes it from Bartimaeus lies in its interpretation of King Solomon. In Stroud’s work Solomon doesn’t figure prominently until the prequel, The Ring of Solomon. The ring in question is powered by an exceptionally powerful entity captured inside it, and Solomon employs it to control an army of Djinn as slaves, building monuments and carrying out other enterprises of moment on the king’s behalf.

In City of Brass, Solomon used his ring to bind Djinn to mortal bodies, dramatically changing their nature. He also divided them into four tribes several of which embraced these changes as a gift, and yet there was opposition. As a result Djinn are long lived, powerful magic wielders and yet they are not only mortal but can mate with humans, though that is not looked well upon. In Stroud’s world the Djinn are beings summoned from a realm of pure energy in which time has little meaning. It is exquisitely painful for their essences to be made to dwell in the mortal world. 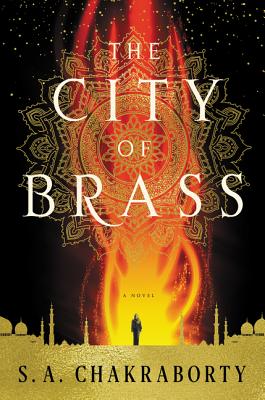 The use of tribes to particularize abilities, along with a brilliantly realized political history of the Djinn, who largely live apart from humans in The City of Brass, sets up a world into which the book’s central character, 20-year-old Nahri, a Cairo grifter whose preternatural healing abilities were inexplicable to her until she summons a Daeva accidentally and learns her true nature and parentage, proves to be a compelling and resourceful guide.

Nahri’s journey is filled with tense exposition, held together by its richly evocative veins of adventure, romance, moral conflict, suspense and class tensions. The dynamic, almost undulating, plot structure is so tightly knit that it both surprises at many turns, and leaves its readers with a twin burden of veiled foreshadowing and yearning for book two.

The City of Brass, like The Bartimaeus books, offer wonderful storytelling bolstered by real depth and invention. A rich lode can source many tales, and in this case we may feel certain that the City of Brass would have afforded Scheherazade another evening and hopefully more.

*Yes I know that might count as four nights.