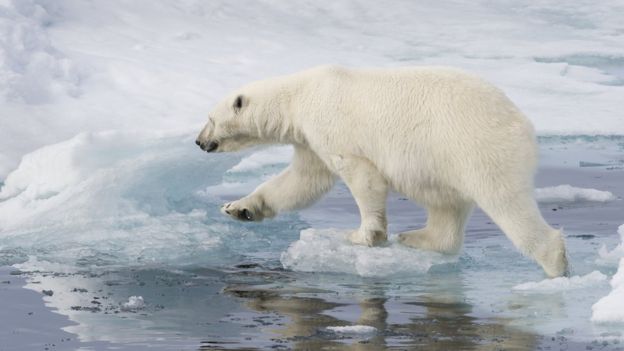 Most degenerative problems have tipping points for those impacted by them. This is true of individual problems such as an increasingly sore hip or a leaking furnace, and also of issues that impact larger number of people such as anti-trust concerns and climate change. I say tipping points because we often take some action—a letter to Congress, a larger water bucket, buying a hybrid—and yet the persistence of the problem takes us to a new tipping point along our unresolved continuums.

There is a degenerative problem that all bookstores face that hit a tipping point for me last week. I received a purchase order from a non-profit which called for 10 copies of 10 different titles. This sort of purchase order invoked a preventative measure for a problem I have been concerned about for some time: increasing prices for backlist titles which have not been issued a new ISBN.

A little explanation. Decades ago there was no problem in this area because stores were literally reading the price of books off the book itself and then entering it into a cash register at the time of sale. This changed with the advent of point of sales systems. With a point of sale system (POS) the price for a particular ISBN was set at the time the book was imported into the POS. If the price of a book changes but the ISBN does not bookstores are at immediate financial risk.

Years ago price changes for a trade book title generally resulted in the issuing of a new ISBN. This protected stores from selling books at a price lower than the list price which formed the basis of the bookstore’s purchase. The titles that experienced price increases without a change in ISBN were primarily University Press titles. These presses adapted to the long time they warehoused their slow-moving inventory by literally not printing prices on their books so that they could raise the price over time without needing to reprint the books.

In recent years the practice of issuing a new ISBN for trade books at the time of a price change has gone from gradually to almost entirely disappearing. The economic danger to bookstores of this change is profound. Here are two examples. 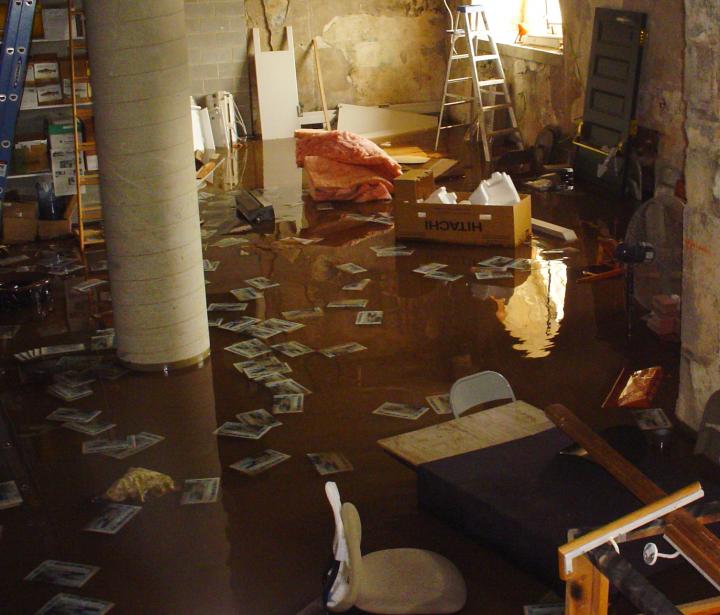 In short, this issue is akin to a furnace leak that has graduated from a bucket to a flooded basement.

The danger of losing money on institutional orders is so great that I check every title on a purchase order for price changes. This is a laborious process, but in want of an automated fix, it is a necessary one. Let us go back now to the purchase order I processed for a non-profit last week that proved a tipping point for me. Of the 10 titles on the purchase order, six of them were $1 more than our POS price. That’s a staggering percentage which represents a clear and present danger to our bottom line, calling for a solution that goes well beyond only eyeballing institutional orders and special orders.

There are three avenues of address here: publisher efforts, manual efforts by individual bookstores, and automated fixes made by POS vendors in conjunction with their database providers such as Ingram’s ipage.

As far as publishers go, increasing paper prices, tariff fears, and tight margins at publishing houses are driving widespread rapid backlist price changes. The sheer volume and speed of them make new ISBN issuance too expensive and unwieldy to make sense anymore. Publishers have always issued occasional reported price change lists. These lists, however, are laborious to engage with as many titles on the list are not in individual POS systems to begin with and require a big effort just to figure out what was applicable to an individual store.

This is a problem that impacts all booksellers, and leaving it to individual stores to manually keep up with a 60% change ratio of backlist titles is so unwieldy and labor intensive that only the lack of an automated fix and the urgency of the issue could drive them to it. 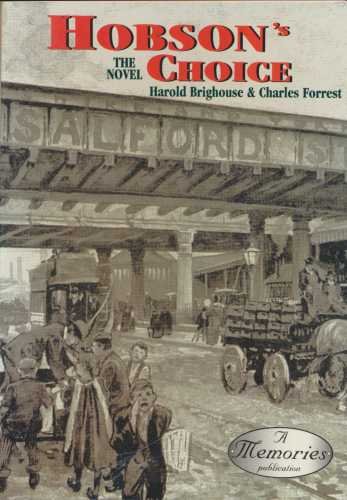 The answer that makes the most sense by a humongous margin is an automated one. Stores should be able to sync their inventory prices with those on ipage and have any prices at variance with ipage corrected to the current list price as a default. Problem solved. We need to advocate for that. Left to our own devices we will end up with desperate solutions such as either checking every item we receive for price variation, a horrible waste of time and therefore money, or doing nothing, a certain loss of even more money. It’s lunacy to be in this position but while we’re waiting for an automated fix we’d better check the price of Hobson’s Choice.