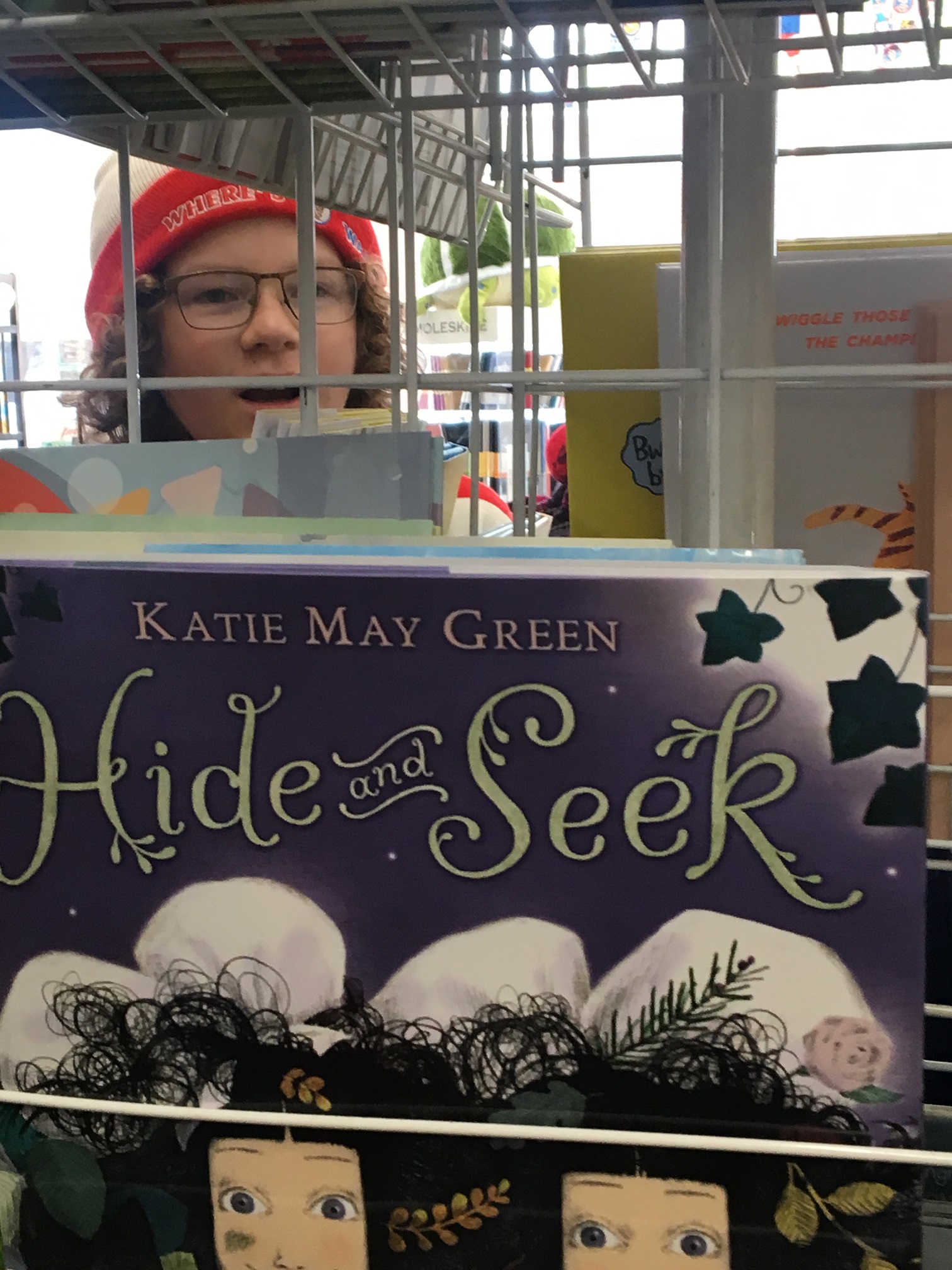 Are children who read a lot of books more likely to do the right the thing in a tough spot, and if so do we then have a responsibility to make the real world aftermath more like a book’s narrative for them when they do the right thing? My assistant manager Karin’s son Evan certainly reads a lot of books. Last week he found himself in a tough spot analogous to many he had read about. The upshot made me ask our lead question.

Evan, who is a middle schooler, was at a playground with a group of friends. A black child either visiting or new to the area was there. One of Evan’s friends began making racist comments to the black child. Evan told him to stop. He did not. Evan continued to tell him to stop. Finally Evan said, “It’s okay when you are a jerk to me, it is not okay when you are a jerk to him like this.” The boy then punched Evan in the face, blooding his nose in such a way that his shirt and pants were also bloodied.

So then, did the subsequent events turn out as they would have in a good book? Middle grade books put their protagonists in situations like this all the time, of course, and they provide a context for good and bad decisions. The outcomes of a good middle grade treatment are not linear or idealized but they do include elements of hope, redemption, understanding, and support.

In the real world case no one stood up for Evan in the moment. Afterwards one of the “friends” did help him clean up from the blood, and the boy who was the target of the racist jibes thanked him. I don’t know any more of his personal story yet.

The next day the same group went to the movies together and Evan learned that one of them had filmed the scene and posted it on social media, the upshot of which was that he was teased mercilessly and ran out of the theater. That is the current moment of the real world narrative. 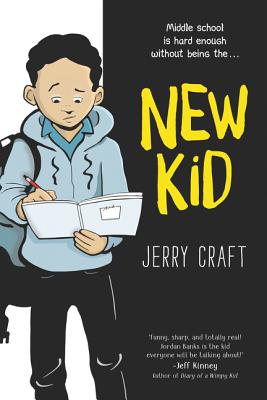 There is no question in my mind that reading influenced Evan’s act of courage. At Winter Institute I had Jerry Craft sign a copy of New Kid for Evan. My conversation with Evan about the book went like this.

Kenny: So how was New Kid?

Evan:  It was pretty great. I liked the art a lot and the story was really good, though It think it played the race thing up a bit too much.

Evan: Yeah we don’t have that problem here. I mean, we have two black kids in my class and there are no problems.

Kenny: Do you think you would see things the same way if you were one of the two instead of one of the 25?

We have questions of course. Would the other children have displayed more empathy if they had read books like Dear Martin, The Hate U Give, Each Kindness, or New Kid? How did seeing the video of an act of courage lead area children to accentuate and expound on the bullying, racism and violence rather than evoking self-awareness and reflection?

Did reading books like New Kid influence Evan. Absolutely, as did having an enlightened and supportive Mom, and many other unquantifiable factors. The control an author has over a narrative, however complex and at times even tenuous, is nonetheless a haven of order in the far more entropic reality we inhabit.

Is there anything we can do to make Evan’s real world narrative more like it would be in a middle grade book? Not easily, but good narratives are not easy. Books support children when they speak with wisdom in a language that moves their young audience.  If you have anything you’d like to share with Evan, please do so in the comments

10 thoughts on “Racism, Reading and an Act of Courage”