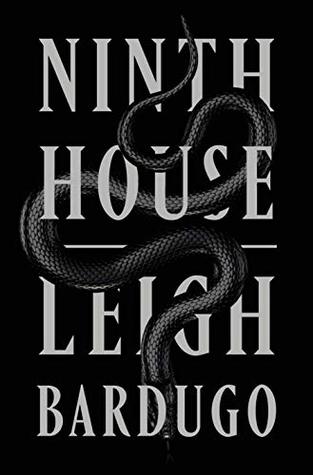 When a prominent YA author with a legion of fans produces an adult novel it is only natural that her younger readers will be possessed with the desire to consume it. Booksellers must necessarily ponder over each particular case for just as young adult authors have a caretaking interest in their readers, we have a guardianship interest in our young customers. Let us take Ninth House, the adult debut of that excellent, long established and bestselling YA author Leigh Bardugo as a current example.
On the surface it would not be hard to identify aspects of Ninth House as indeed making it a novel for adults. It is graphic in terms of sex, violence, emotional and physical abuse, and drug use. It lacks visible guard rails for the mordantly unsettling evil it depicts, and makes no pretense of redemption or salvation for characters who exercise malevolence, privilege, or accommodation.

Moving from young adult to adult is a kind of authorial shape-shifting that rarely results in a fully successful transformation. Half formed lycanthropes and selkies are more common. This is not so for Bardugo. Ninth House is a towering success. Its main protagonist, Alex Stern, is sure to draw deserved comparisons to Lisbeth Salander for her nuanced imperfections, outsize savagery, creative moral architecture, arresting and florid candor, and gritty vulnerability. The book is in fact filled with vivid, viscerally realized characters, taut, unexpected and terrifying narratives, and a wonderfully evocative and unsavory New Haven cursed by its proximity to the netherworld, its too thin veils between the living and the dead. 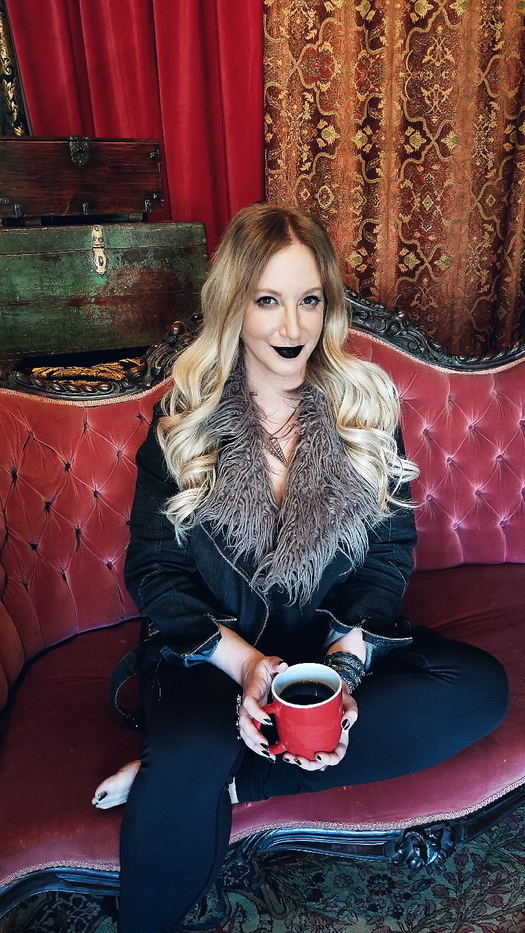 I would argue though that Ninth House is a true case of metamorphosis, a young adult skeleton that has taken on adult flesh. Beneath the story’s representation of irredeemable evil and moral abscess lies a story of personal accountability, self realization, and belated coming of age. Alex and her mentor Darlington are altered by their survival in ways only made visible by living through the terror and the danger.
Ninth House refers to Lethe, a secret society of Yale whose reason for being is monitoring the misuse of magic by the eight long-established secret society houses such as Skull and Bones, Manuscript, Scroll and Key, and Book and Snake. Each of these eight houses specializes in the use of one particular magical discipline such as necromancy, glamours, portals, or prognostication. This house structure, and Lethe’s role, will be immediately recognizable to any YA or middle grade fantasy reader. Bardugo does a sensational job of presenting the use of magic by reckless, privileged Yale students, as lurid and dangerous in the extreme. The story has many strengths; its exploration of class, for example, is very pointed. Best of all the story includes an enormously satisfying reveal which readers have been given enough breadcrumbs to fully grasp but not enough to have anticipated. We share Alex’s shock, and terror in a profound way.
Ninth House is unquestionably a truly great book for adult readers of YA, but what of our original question: what of the young adults who will wish to read it?  It depends so much on the relative maturity of each individual young reader, of course. Personally though I am inclined to say ‘right ho, devour this book’ because I don’t think anyone was ever harmed by a great book with a good and wise heart.