We live in a parched society. Across the retail landscape, thirsty customers carry giant plastic and metal water bottles with engineered lids that are more complicated than my running shoes, extra large Big Gulps with straws so long that they don’t require even a dip of the chin to access, steaming lidded coffee beverages with cryptic codes written in sharpie marker on the side : dbl caf 2shot soy -whip, and the frappa-whoopie-doozie-syruped domed cups of every hue and flavor. All of these seem critical to have in hand AT ALL TIMES – when driving, when walking and when shopping at the bookstore. Ideally, these should be consumed while also TALKING ON THE PHONE, so that both hands are occupied while trying to extricate a credit card from the tightly wedged stack inside the Kate Spade wristlet or the teeny tiny zipper pocket at the top of yoga pants.

This chronic dehydration affects all gender identifications, ethnicities, and age groups – in fact, the preschool set seems most acutely in need of constant liquid refreshment. Careful parents carry sippy cups, boxed drinks with straws, strange pouches of fruit slurry marketed to toddlers, and backup plastic bottles of just plain water. Cups collect at the edge of the train table, on the rug at story time, and tumble from strollers and pumpkin seats. The universal fear that a child might complete AN ENTIRE ERRAND without access to a beverage of their choice is seemingly paralyzing to the suburban mom and dad. Small sacks of tiny crackers, breakfast cereal and some kind of bottled “puffs” accompany the beverages, and leave their trails on every shop surface at knee-to-waist levels. Hence, shopkeepers spend large parts of their days picking up abandoned cups left scattered throughout the store, and a significant chunk of daily closing time washing out all the non-disposable cups, setting them out to dry overnight, and then carefully depositing them in the store Lost & Found each morning. Rarely are these receptacles reclaimed, leading one to believe that they are part of a large abandoned collection of travel sippies…. reassuring in its way, as clearly, this IS the industry that we booksellers might pursue if this whole literacy thing doesn’t work out.
On Saturday, a mother visited the store with her eight-year-old to pick out a present on the way to a birthday party. The child selected a lovely gift, and while it was being wrapped, she browsed the stack of paperbacks on the counter waiting to be shelved.   “Oh… Mom…. here’s that series that we started at school! There’s a new one! Can I have this book?” “How much?” “$4.99.” “No, you’ll only read that once.”
Then Mom picked up her venti drink in the white-cup-with-the-mermaid, reminded her daughter to “finish that frapp or bring it” and handed her the bag so that she could take a call. (It was probably her physician with the latest lab report on her electrolytes.) 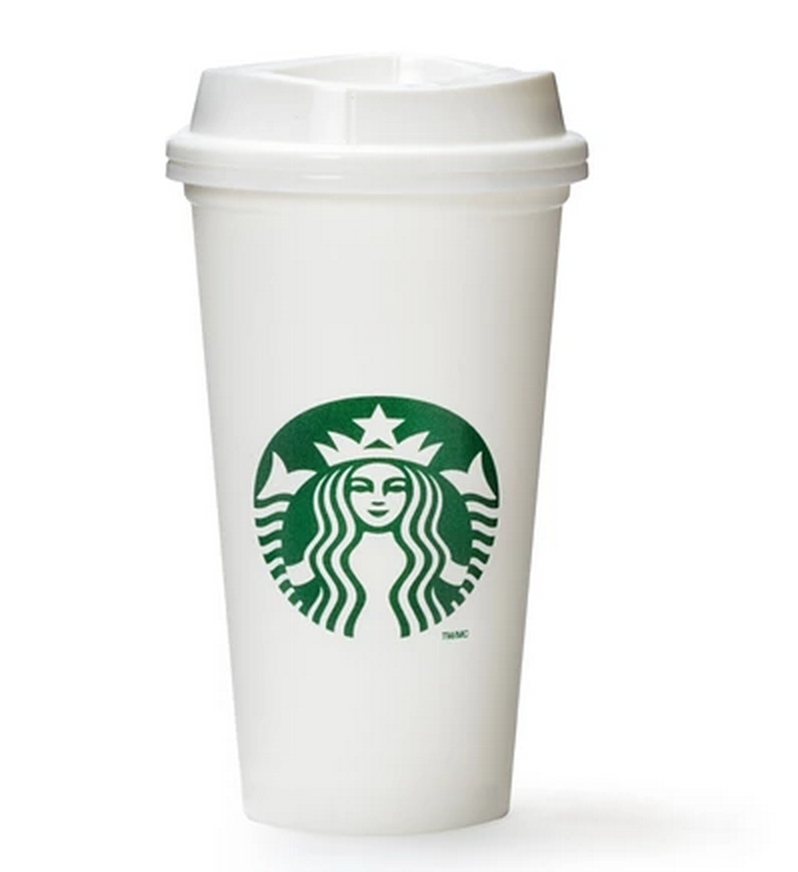 4 thoughts on “Thirst for Knowledge”