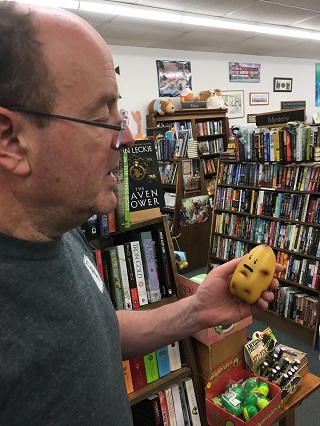 Dulph, Executive Director of the MCU

When you have bought children’s book frontlists for an expanse of time you have questions about magical creatures. A lot of questions and no answers. Why does the popularity of fairies and unicorns ebb and flow, while mermaids are always a solid, steady, second tier performer? Why does anthropomorphism render some real animals, like narwhals, into magical creatures, while others, like dogs, foxes, rats and badgers appear to remain talking animals? And what about food items, like hot dogs, potatoes, and spoons? Are they magical creatures or just food friends? It’s all very confusing. To try and clear matters up we are fortunate to be joined today by Dulph, executive director of the MCU (the Magical Creatures Union).

Kenny: Hi there, Dulph. Thank you so much for joining us here today.

Dulph: This is why they pay me the big money, to act professional even under trying circumstances.

Kenny: Hmmn, I see. Well I really do appreciate your time. 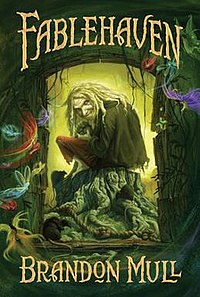 Kenny: First of all, can you tell us a little about the MCU? Is it a union in the sense that members pay dues, and that they can collectively bargain or go on strike? And if so who would they go on strike against? Also, in some books, like Fablehaven, magical creatures abide by contracts, but these contracts are overseen by human agents, such as caretakers. Is the MCU magical creature owned and operated?

Dulph: Yes, certainly the MCU is magical creature run. We do not disclose our aims and capabilities in concrete terms because that would lessen our power. Let’s just say that we can affect elements of inspiration both by regulating our own conduct, and infusing subliminal narratives into the minds of authors and readers. When those narratives are overridden there are certain corrective steps we can, and indeed sometimes do, take. 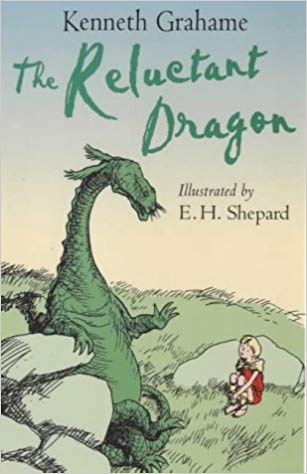 Kenny: I see. That’s very interesting. What about membership? I can see that some of your members must be obvious qualifiers, like fairies, mermaids, and dragons, while others seem a bit more nuanced. Pirates are real but they also might be understood as magical creatures of a kind. How does that work?

Dulph: It is determined by the nature of books and oral traditions. If their character is sufficiently magical they are eligible. We have pirate members in the MCU but real pirates are certainly not members.

Kenny: That seems reasonable. What about food items that feature regularly in book narratives as a kind of person? I notice that you yourself appear to be a potato.

Dulph: MCU membership for food and utensils is very restrictive. Such membership is highly sought after and a hard won designation. But yes, obviously potatoes are members along with carrots and a few others.

Kenny: Well then! And what about animals? Narwhals surely must be members? 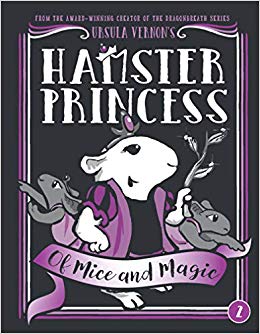 Dulph: Of course. Yet again, membership requires intrinsically magical treatment in MCU approved fictional narratives. Hamsters and butterflies ,were admitted only after lengthy, acrimonious deliberation. Don’t even think of asking me about plush.

Kenny: I won’t go there. Still, that sort of admission process can often lead to prejudice, pure blood magicians looking down at mudbloods and all that. As a potato MCU member do you ever experience snooty treatment from native magical creatures such as fairies?

Dulph: Sure. There are fairies of all kinds, as you must well know from reading. They range from those who feel that Fairyland needs a Potato Prince to those who make offhand plans like ‘let’s boil some MCU potatoes and feed them to unsuspecting unicorns.’ 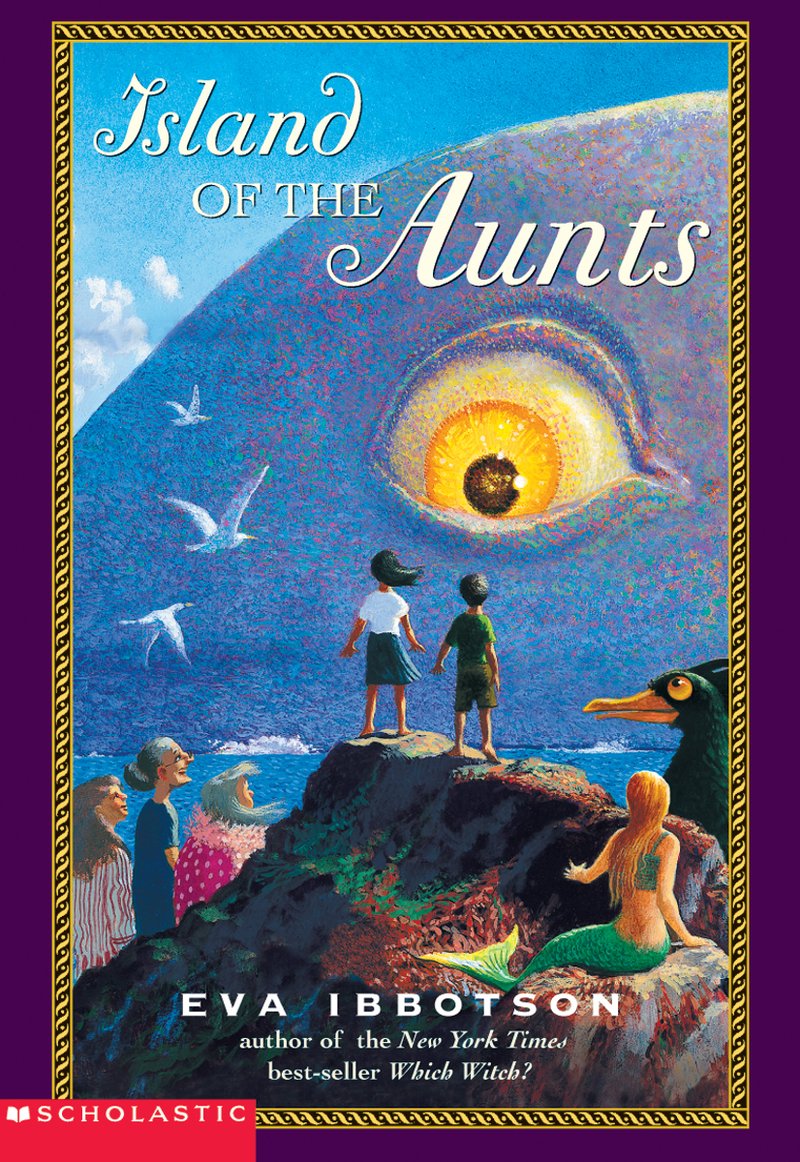 Kenny: Gotcha. Here’s a question for you. Why is it that the popularity of some magical creatures like unicorns ebbs and flows so much while others, like mermaids, which are the subjects of a very broad range of books and narrative attention, never seems to fluctuate? And does that reflect a simple matter of having a fixed audience size by nature, or is the MCU involved?

Dulph: The MCU is certainly involved. Mermaids carefully guard their true nature and were concerned that swings of interest in them might compromise their actual secrets. Note, for example, that they are sometimes depicted as turning human on land, and other times as always having tails. This sort of narrative suppleness could lead to awkward questions. The MCU arranged for mermaids to exchange being the subjects of intense reader interest for occupying a smaller, stable array of varied narratives.

Kenny: Thanks Dulph! Finally, as both a formal representative of the Magical Creatures Union and a broadly experienced potato, do you have any insight to offer the readers and creators of books that feature your members?

Dulph: Just this. Real magic always has a price. Sometimes paying it is a wondrous, immersive experience, other times terrifying. Many readers and creators choose not to pay, and they pay a price for that. They do not experience magic.

One thought on “The Magical Creatures Union”