Most YA taglines are not so bad. Unfortunately so, since The Scarlet Pimpernell is right in observing that “there is nothing quite so bad as something which is not so bad.” Great books deserve great taglines and when they don’t have them it is a miss. Take the tagline for Sally Green’s The Smoke Thieves.

Which one are you fighting for?”

Personally it is none of the above. I’m fighting for a catchier tagline. There is a lot to be said, after all, for a memorable one. An example of a truly great one is Grave Mercy‘s “Why be a sheep when you can be the wolf?” I also commend Cinder‘s “Even in the future, the story begins with Once Upon a Time…” and The Beginning of Everything‘s great tagline, “Everyone Gets a Tragedy.” I love that. It’s both true and totally apropos to the book.

The other day I was struck by a different tagline issue, having encountered the following in Edelweiss. 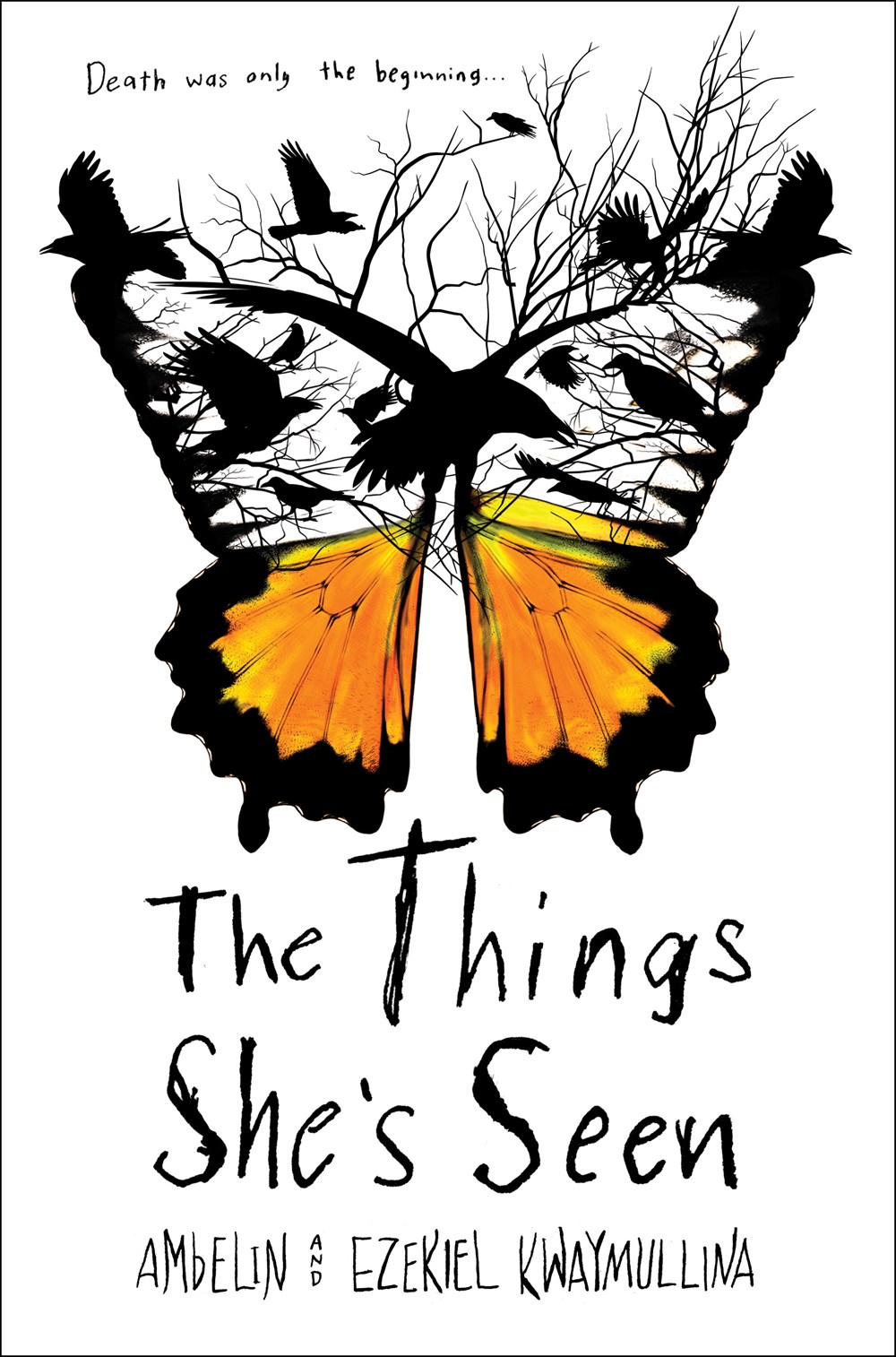 The book comes out in May but what struck me was the deja vu I got from looking at its tagline, “Death was only the beginning.” I remembered a good book I’d encountered last year on the Indie’s Introduce panel … 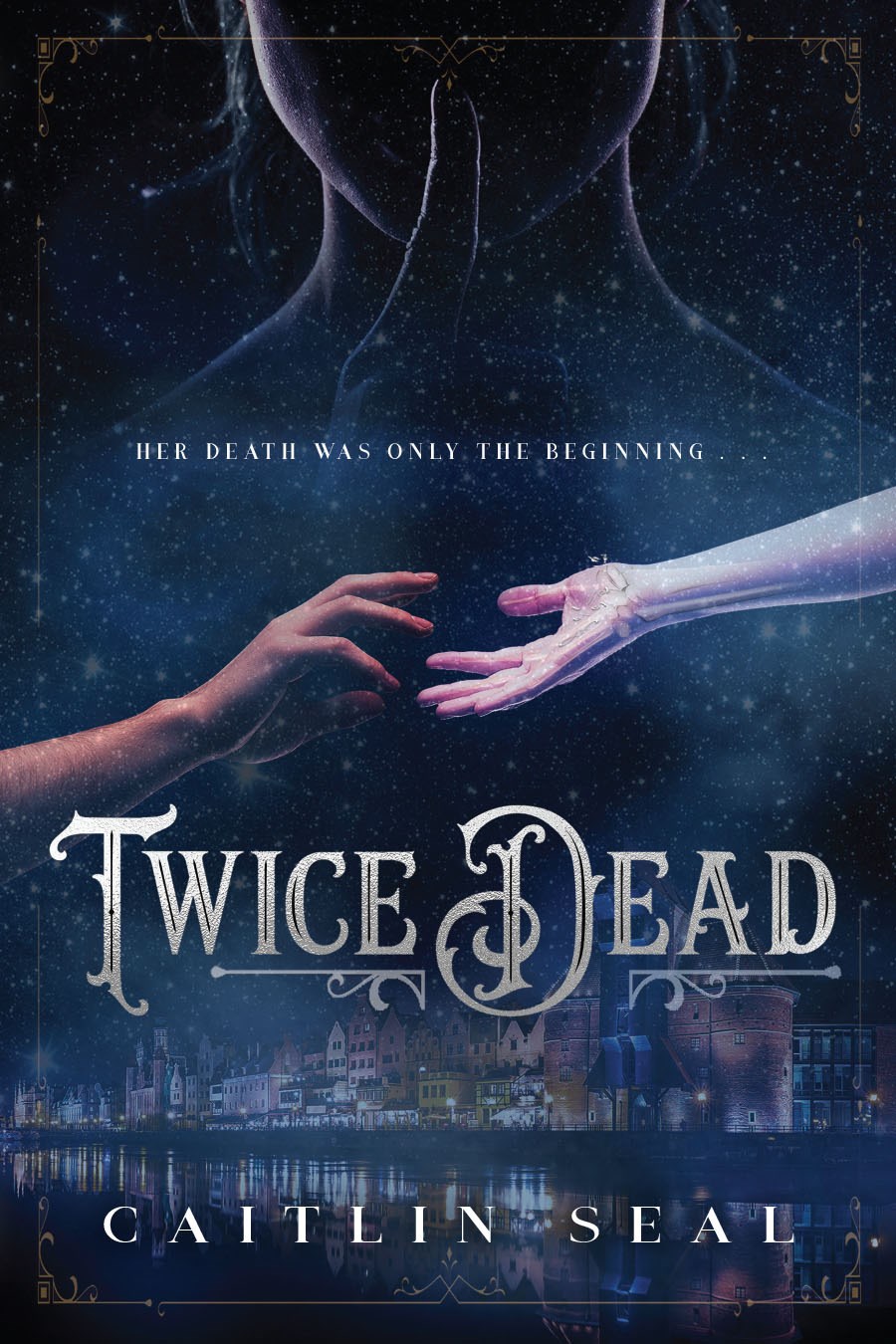 I did a quick search and found that this was a well worn tagline. 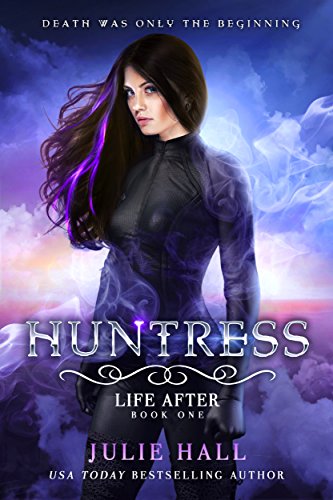 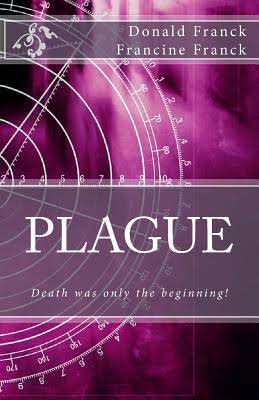 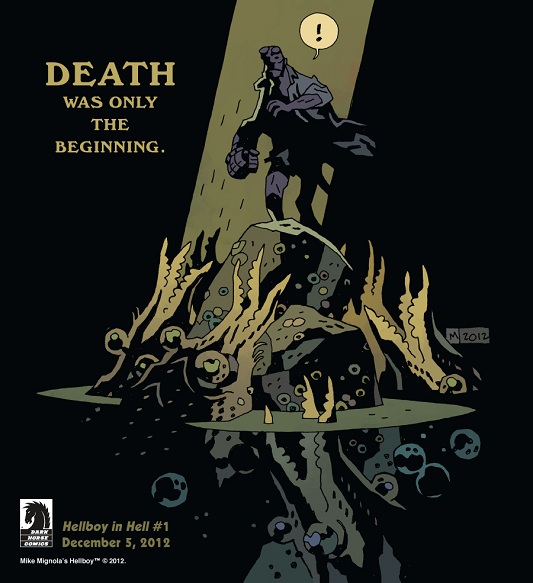 This raised an issue for me. Should a tagline be book specific, or should one tagline be used for multiple titles? The same title is sometimes duplicated, of course, and I’m not suggesting that is a crime to re-use a tagline, but perhaps they should really be unique to a particular book. Some taglines would be impossible to re-use of course, like this one for Ember in the Ashes, “Laia is a slave. Elias is a soldier. Neither is free.” Good luck appropriating that one.

Does it come down to applicability? Take the great tagline of Across the Universe: “What does it take to survive aboard a spaceship fueled by lies?” It is not broadly applicable but, as BookRiot rightly pointed out, there are certainly other space opera sci-fi fantasies it could work for. At the same time it is such a distinctive phrase that it would be plagiarism to appropriate it ,I think. “Death is only the beginning” and “Revenge. Romance. Power. Money. Magic. Which one are you fighting for?” are a lot more applicable, and also a good deal more nebulous than the tagline from Across the Universe, for example. Does it come down to the relative ease in which a tagline can be re-used or is it just a bad practice all around?* I do think it’s a bad practice but I’d love to hear your take on it. Also, if you have a stand out favorite tagline please share it in the comments!

*It should be noted that the re-use of taglines is probably prone to parallel evolution, meaning any given case might be done without knowledge that the same tagline has been used before.

2 thoughts on “The Rights and Wrongs of Taglines”