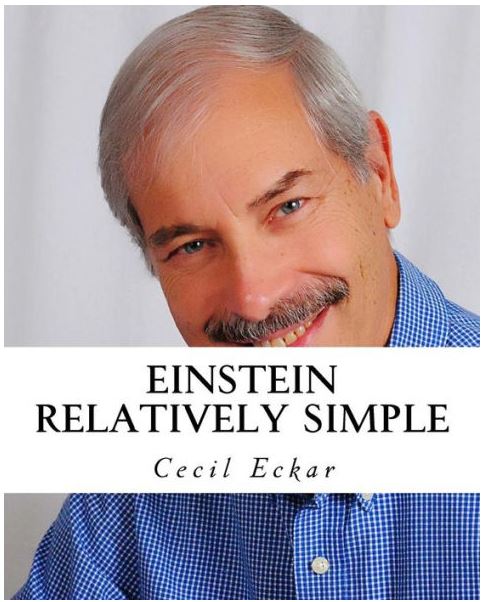 20 thoughts on “Pirating on CreateSpace”