There is a powerful new suitor in the high stakes quest to be chosen by Amazon as the host city of its second headquarters. Major American urban centers such as New York, Atlanta, Denver, Boston, Pittsburgh, Los Angeles, Miami, Dallas, Minneapolis, and Chicago have lined up ravenously to offer Amazon lavish tax breaks and many other substantial inducements. Nonetheless, for all their tumid supplication of Amazon these cities were still surprised to learn that they have been joined in the pursuit of their prize by a very formidable challenger, the planet Saturn. 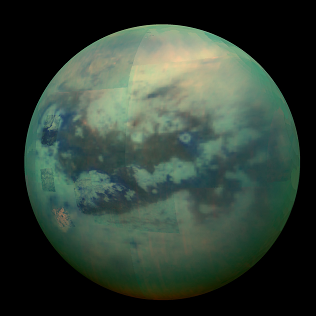 How has the entrance of an entire planet into the contest changed the stakes and the playing field? Is Saturn, despite its great size and considerable resources, really a serious option for Amazon, given some of the possible logistical burdens? To find out more I spoke with Saturn’s economic ambassador to Amazon, Don Smilk, who was gracious enough to answer our questions.

Kenny: Hi Don, are you a native of Saturn or are you an earth native hired to represent Amazon?

Don: I am a Saturn native.

Kenny: Not to be rude but you look more like a round digital device than a person.

Don: You are speaking to me through my mobile Alexa to which I am remotely linked by an implant. My body is on Saturn. 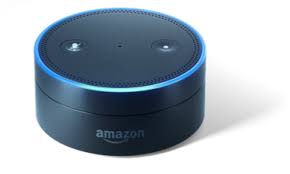 Kenny: Gotcha. How long have you been on Earth and what do you make of our planet?

Don: I have been here for the last two months. The shopping is a bit more cluttered than I am used to but I can acquire things efficiently here.

Kenny: I see. And what kind of offer has Saturn put on the table to become the host of Amazon’s second headquarters?.

Don: In terms of real estate we are offering two of our moons. Titan will be given for the headquarters itself and Rhea for manufacturing and distribution. We are also offering unlimited, technically skilled slave labor, no taxes at all, state of the universe transportation, and an entire city on the surface of our planet dedicated to meet their housing, living and entertainment needs. We are also offering to rename both the sun, our planet, all of our moons, as well as any of our cities in whatever manner pleases Amazon.

Kenny: That is a generous package, but do you have the kind of consumer base that makes having Amazon operate on your planet a financial viability? I didn’t think Saturn itself had any life at all. 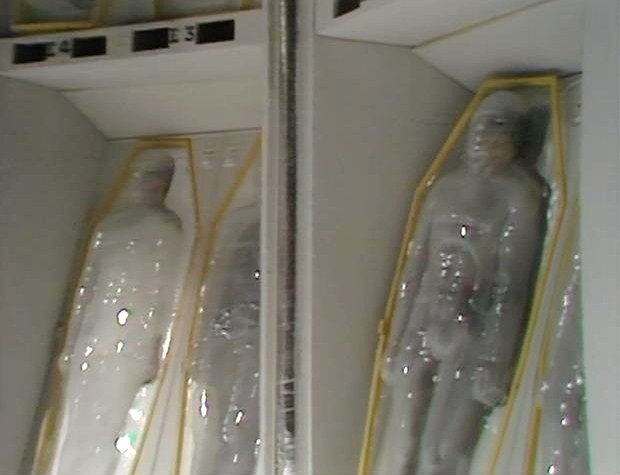 Don: Yes, individuals like myself whose interface in all personal decision-making matters is made entirely through their Alexa implant bond. Anyone on Earth who wishes to relocate to Saturn can become an Alexan. Their persona will be transferred to a fresh Alexa device on Saturn where a new body will be waiting to be assigned and made subject to their Alexa profile.

Kenny: I see. And what does this mean for books? Do Alexans read?

Don: They purchase books via experiences. Alexa transmits the experience of having read any title chosen for the consumers directly to their minds.

Kenny: Hmmn. Would the source of total monopoly you are offering on Saturn really be satisfying for Amazon? I realize this is what they are fighting to achieve here on Earth but isn’t the struggle to extinguish resistance part of the appeal for them?

Don: You have to see it as part of the total picture. Many lessons in maintaining a fully controlled environment could be gleaned on Saturn that would be an asset for them on planets that require active subjugation. I admit that it is pleasant to see so many of your municipal entities seeking to embrace Amazon, a force that will cleanse them of the stains and vagaries of independence.   Expansion, consumption and elimination, that is all there is. There is nothing else. When the environment embraces singularity then all is good by definition. Having a headquarters on Saturn will help speed the process of singularity on Earth. Our success will be good for you. We are not competitors.

6 thoughts on “A Surprising Suitor for Amazon Headquarters II”