One thing I need to get done today is go through the picture book frontlist of Harper’s Winter ’18 titles. I have a sales call for it on Friday. We are a rural store and rep appointments are mostly done by phone, so this means reading though a sales kit of F&Gs beforehand. I thought it would be interesting to make a list of what I was hoping to find in the box and then see how what I found matched up. Here’s the list.

Well I must say it was a strong list. Let’ go through the five categories and see how things went. 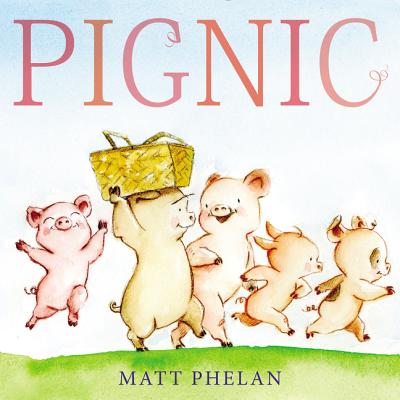 Well, that’s my story about the Harper Winter ’18 picture book frontlist and I’m sticking to it.