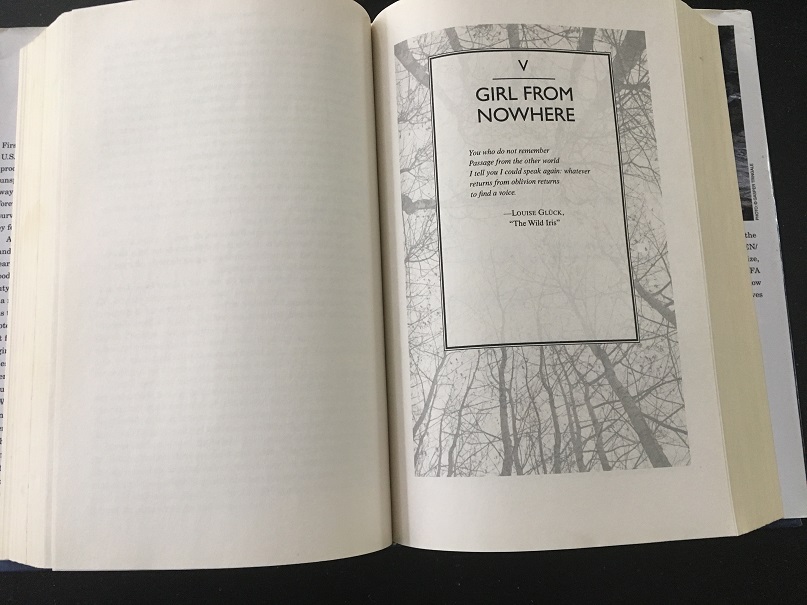 There is a lot to be said for receiving a good questions that one doesn’t know the answer to. Dispensing information we’ve already acquired has its place, of course, but digging around and learning something new is a finer thing. The other day a longtime customer, who is a very thoughtful local chiropractor, asked me one of those questions.  It went like this.

Jan: Hey, I need the name of something that I’m sure you know.

Kenny: Bring it on.

Jan: You know the blank page on either side of the title of a new part of a book, the blank pages that are only there when there is a big stopping point and a new beginning in the story? 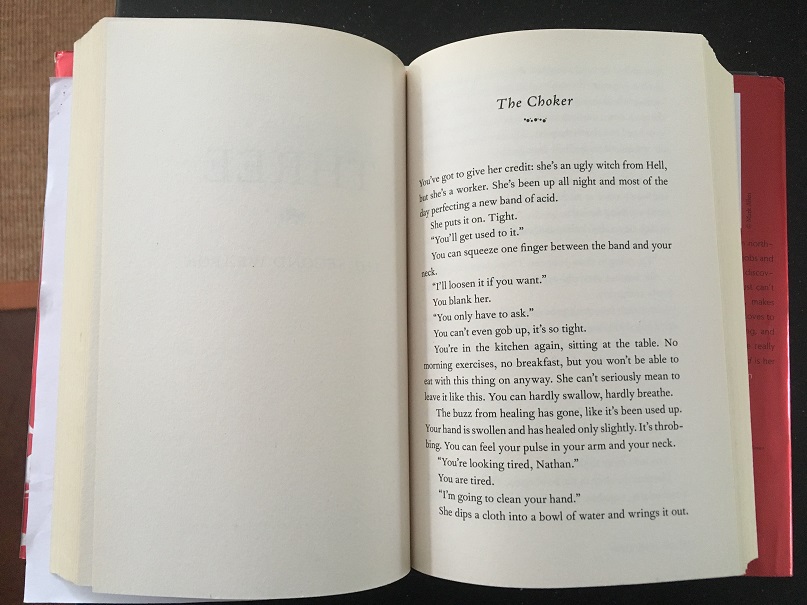 Jan: What are they called?

Kenny: That’s a great question and I don’t know the answer. Yet. I’ll find out for you. I’m not totally sure they have a name but I’ll find out.

Jan: Excellent. I’m sure they’re called something. They’re too important.

Kenny: Hmmn, I agree that they should have a name, but it might be that they are just called blanks. 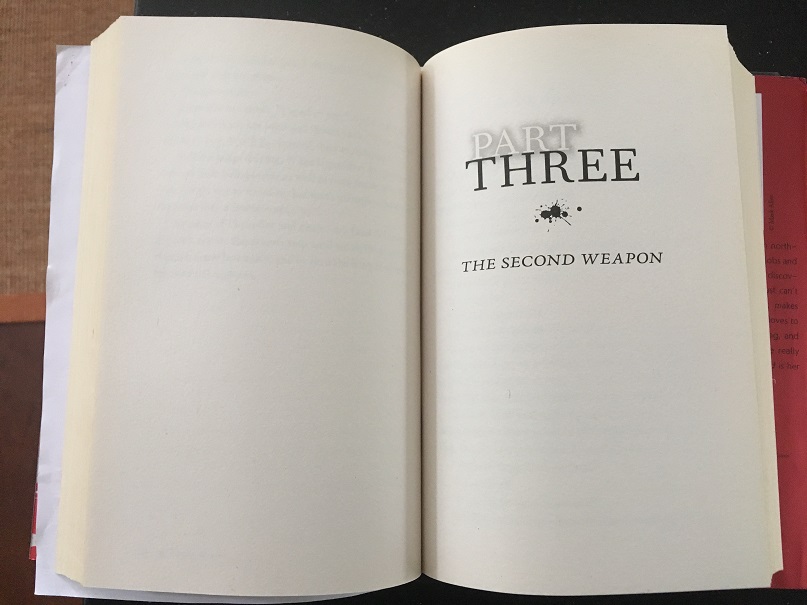 So I called some of my reps and set them to finding out from other departments what the pages were named. It  turned out that they really are called either blanks or publisher’s blanks. When I broke the news to Jan he was sorely disappointed. “It’s really important,” he said, “because here (he gestured to the first window in a row of four) is part one of the story, and here (he gestured to the third window in the row) is part two. But here, (he pointed at the window in the middle of parts one and two, is the exact place so many people are in their lives. An important part of their lives has just ended and a new one is beginning. They can write anything they want in Part Two just as long it is a meaningful transition from what came before. And that’s what’s so important. Just because it is part of the same book doesn’t mean they can’t start something totally new and write whatever they want to. I need to explain that to people who are on that blank page. It can’t just be called a blank, but because it is not. It is colored by but not controlled by what has come before. It needs a good name.” 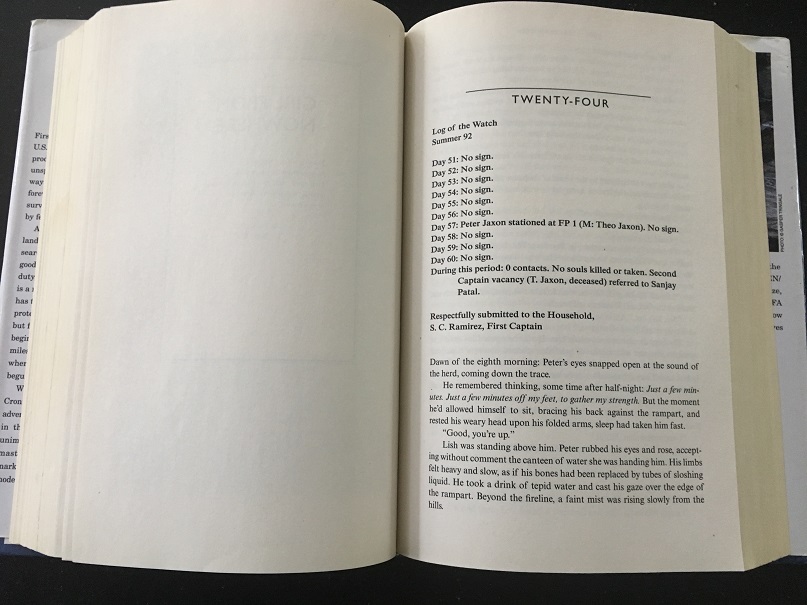 Kenny: The book world has totally let the side down here.

Kenny: Give me ten days to try and have us rally round.

And here we are on day three, needing to “uproot the evil in the fields we know,” by rectifying this disappointing omission. “Do you have an idea for a great name for those blank pages? Set it down below and next week I’ll announce a set of three finalists for everyone to vote on. Have at it!