We’ve all had customers, usually institutional ones, where you fight hard to get them, then lose them, then win them back again with new systems in place. For my bookstore this customer was an upscale retirement community down the road from the store. This community, known as Wake Robin, is really wonderful and is chock full of readers, and it boasts a very well-stocked library. They ordered from us for years until they got a new treasurer who decided that our discount wasn’t good enough and shifted their new book purchases to Amazon. Needless to say, that hurt on many levels. 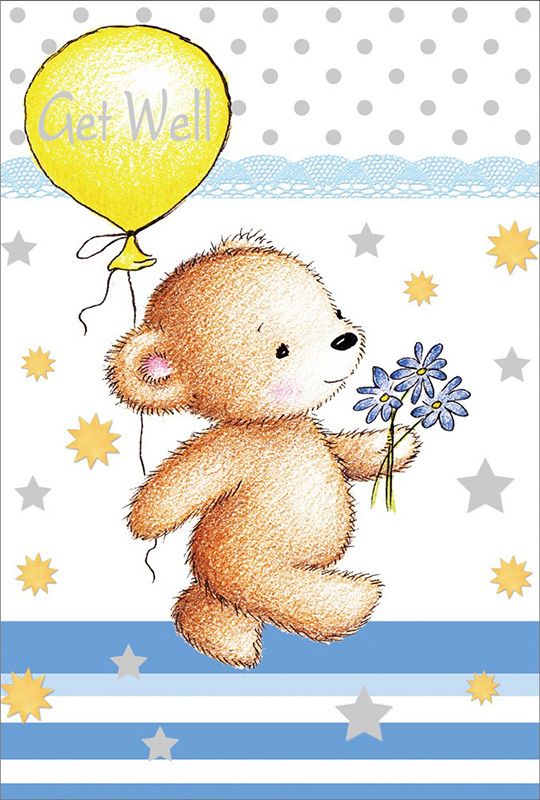 We struggled with how to get them back. Losing an institutional customer to Amazon always hurts. There is no way an independent bookstore can match Amazon’s prices on the latest bestsellers, which comprised the bulk of the orders for Wake Robin. We were very disappointed, to say the least. Not just from the lost revenue – they ordered on average 20 hardcovers a month – but from the turning away from buying local. I understand that most book buyers have budgets and Amazon does make it easier to stretch that budget if bestsellers comprise the bulk of a book order. We even priced out a purchase order for Wake Robin and while most of their books were 20% cheaper with Amazon (though some were not discounted at all), the ultimate savings wound being much less than anticipated.

We were in a quandary. We knew we couldn’t beat the steepest Amazon discounts, but we also knew our customer service was better and we were local. We drafted a letter to the library committee and included statistics of how much money stayed locally in Vermont by shopping at the Flying Pig. Sadly, it fell on deaf ears. We were totally bummed. Then something wonderful happened.

A new customer started shopping at the bookstore. Janet is an older woman who is an avid reader. She would come to the store at least twice a month and we got to know her, not just as a reader, but as a person. I would ask after her grandchildren and her dog and she got to know us. Little did we know that not only had she recently moved to Wake Robin, but she was on the library committee. She asked us why Wake Robin didn’t order from us. We were very forthright in our explanation. She understood both sides of the ordering argument. Janet said she would see what she could do. We didn’t hear anything, so we assumed that we had not gotten the account back. Then Janet got a horrible flu and was desperate for some books. Luckily, we had the books she wanted in stock, so we rang them up and delivered them to her within the hour with a get well card.

She was so touched by this simple gesture that she lobbied the committee very hard about what we had done. Janet made the point that supporting us, who collect and pay sales tax, made more sense than saving a little bit of money. The committee was touched that we delivered her books and finally understood why shopping local is actually a great idea, and we got the account back.

The beauty of this story is everything ended well. Janet is the picture of health now and we process at least 30 books a month for Wake Robin. And we deliver each and every one of them.