When it comes to bookselling ideas, interplay, and industry face-to-face connections, Winter Institute is the ultimate buffet. At the end of WI 11, however, we were challenged to focus on one idea from the conference that we wanted to focus on particularly and follow through on right away. Right ho then. First though, here is a list of some other notable ideas and aspects of Winter Institute that I am not going to mention. 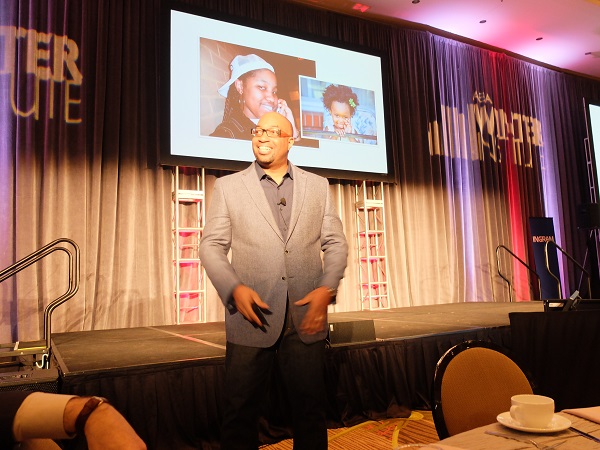 2. Martin Lindstrom’s “I don’t need any help from Amy Cuddy with my self-esteem” plenary.

3. Kwame Alexander’s “say yes and then figure out how to make it work later” manifesto.

4. The sensationally important Civics Economics report on Amazon and Empty Storefronts, outlining the devastating impact of Amazon’s movement of retail to distribution centers on communities, and the resultant displacement of retail real estate. The report broadens the playing field for civic action considerably, making potential partners of small and big box retailers, for example.

6. The great idea I got in conversation with the WNBA for a story hour for grown ups. 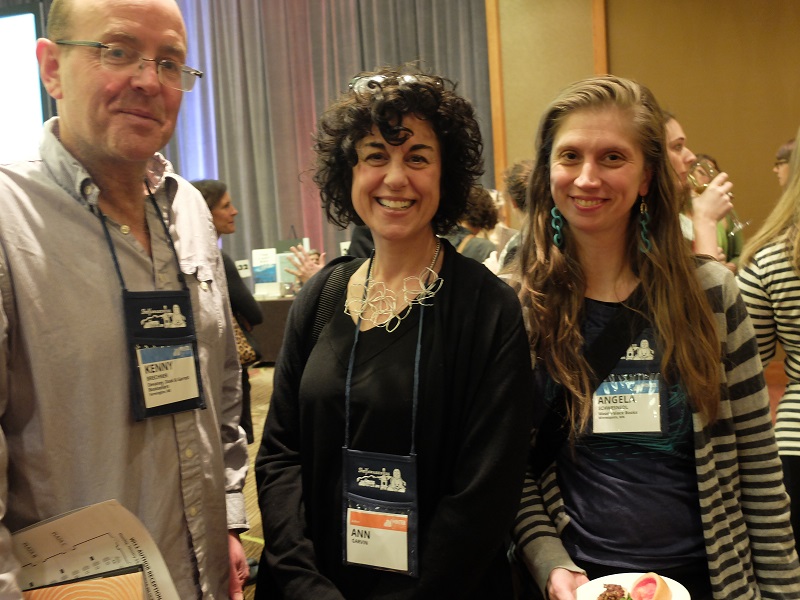 Hanging out with my friend, author Ann Garvin, and Angela Schwesnedi of Moon Palace Books. This photo has nothing to do with our topic, but Ann’s forthcoming book, ‘I Like You Just Fine When You Are Not Around,’ is a must read.

All right then. Enough of what I’m not going to mention. The one idea that particularly resonated with me is the importance of interest in transforming early and reluctant readers into lifelong book lovers. The idea came up in an exchange which occurred during the ABC’s Partnering for Diversity: Working with School Title 1 Coordinators presentation. One of the presenters, Missy Mathews, is the Title 1 coordinator at Cherry Creek School district in Denver. Missy was asked about something that is a problem for booksellers working with schools: the simultaneous demand for, and lack of, low-leveled readers available on the trade market, particularly A B and C leveled readers. Missy responded by saying that, due to the inherent difficulty of making high interest A and B readers, given their semantic limitations, there is no need for them to be made in profusion. Tying kids down to A leveled texts was a potent method for keeping them there. Real interest, she said, is itself what transforms reluctant readers.

Her defense of the importance of interest made me love her as I believe in the power of interest strongly myself, and think about it all the time at the store. At the same time I felt my colleagues’ pain as well. Schools placing orders often request specific numbers of texts by their Fountas & Pinnell levels. For example, I had an order that provided a summer reading book for each K–2 student at a school to be given to them on the last day of class. A lovely idea. I had shown the coordinator some Penguin Young Readers, which were strictly leveled, as an example of high-quality alternatives to the usual educational publishing suspects, and she was thrilled. 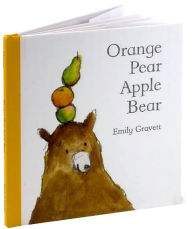 When the order came in it was divided into numbers of particular letters. 14 A 19 B 18 K, 17 M and so forth. There was also a demand for Pre A titles, books with one word on a page. The order was specifically for high-interest trade books and the best Pre A ones available, such as Orange Pear Apple Bear, are only in board book form, not an appropriate format for a six-year-old.

The quandary for the booksellers is that we may believe strongly that the books should lead with interest, that every child will want to read an Elephant and Piggie book if it is given to them. Yet it is not our place to tell a school literacy specialist that literal mindedness when it comes to leveling is counterproductive. We wince when parents come in and ask for a C book because their child, as they found out at a parent teacher meeting, is a C. Nonetheless it is not our place to undermine or contradict our school friends.

I asked Missy about it after the session. She is an exceptional Title One Coordinator, and her conviction that fifth-grade children need to be immersed in high-interest fifth-grade level books regardless of if they are at a first-grade reading level, and even if it means having the book read to them, is a perspective I passionately share. Still, she agreed that there is no magic bullet for a bookseller working with a reading specialist who applies leveling in an inflexible manner rather than employing it as a tool.

How to solve this quandary? All I can think to do is champion the cause of interest in developing readers. First of all it is in the, hem hem, interest of publishers and booksellers to do so. Publishers produce and we sell high interest books. Secondly, successfully producing engaged readers is not only a wonderful end in itself, it is good business. And how can we champion interest? We can talk about it and write about it. Hmmn. Winter Institute prime mission accomplished!