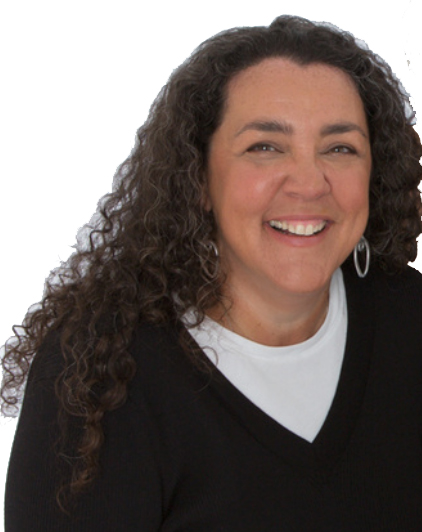 Okay, “funniest bookseller” wasn’t actually the category for which Josie Leavitt won top honors; it was Best Stand-Up Comic, in the annual contest run by Vermont’s arts weekly newspaper, Seven Days. The Seven Daysies are coveted awards covering 177 topics ranging from Best Restaurant to Best Place to Get Naked. Seven Days takes voting seriously; you have to vote in at least 50 of the 177 categories for your votes to count. This year, around 10,000 Vermonters sent in their picks for “best,” and Josie won Best Stand-Up Comic! The Flying Pig is bursting with pride.

This is actually Josie’s second win; she tied with “The Logger,” Rusty DeWees, in 2011, the first year that Seven Days included the stand-up comedy category. Winning the category’s first year was fitting, since Josie has been so instrumental in creating the now-blooming Burlington stand-up scene. As Seven Days put it so aptly and wonderfully in the award announcement this year:

Josie Leavitt — Josie Leavitt is the matriarch of Vermont’s burgeoning standup comedy scene. In fact, were it not for her efforts, the state might not have a standup scene at all. The New York City transplant and Flying Pig Bookstore co-owner is not only one of the funniest people around; she’s a great teacher, too. Her comedy classes through FlynnArts in Burlington have churned out more talented local comics than we can count. A few of them now rank as members of Vermont’s longest-running standup crew, the Vermont Comedy Divas, which Leavitt founded.

I’m not sure if there are any other stand-up comedian booksellers out there; it’s worth considering if you have a gift for funny. Customers come in not only for our book recommendations, but for a great laugh.

The Flying Pig couldn’t be prouder of hardworking, hilarious Josie. Please join us in congratulating her on winning this lovely award!