Last week Summer revealed that The Glass Sentence was her top Summer reading pick. This revelation not only piqued my interest but clearly called for some kind of follow up. Author S.E. Grove was kind enough to agree to step in here and answer a few hard-hitting questions about her new book!

Kenny: You touch on the importance of integrity in both cartology and history. Just how horrifying is a failure of the intent to be truthful? Sylvia: Perhaps from a certain point of view it is not so horrifying, since both cartologers and historians have to accept that nothing they make can ever be completely truthful. There is too much that is unknown, both in our world and in the world of the Great Disruption. But the intent, as you say, matters a lot. To make a false map of the world or to knowingly recount a false history is an abuse of power. We rely on the makers of maps and histories to draw the world around us and the past behind us, and distorting those willfully is, I think, a great transgression.

Kenny: One can easily see that traveling to other ages is drawn from your personal experience. Which age would you most like to return to and which age do you hope never to return to again?

Sylvia: I’ll think of “age” here as a precise place and time, because there aren’t any places I 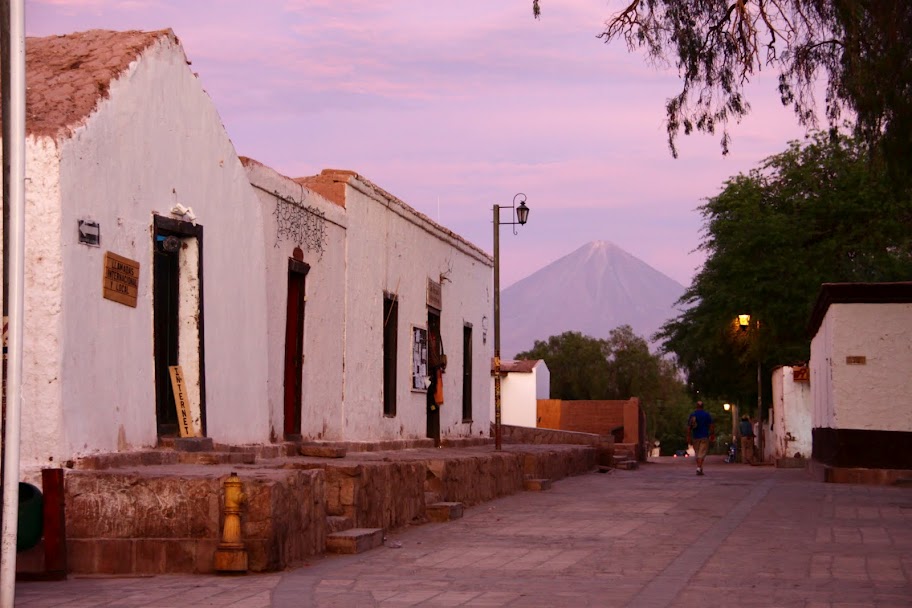 wouldn’t return to – there are plenty of place/times I wouldn’t return to! I traveled once by myself to San Pedro de Atacama, an oasis town in the Chilean desert. Because I was traveling alone, every moment of the short trip was intensely observed: I remember the brilliant colors of the hills and the constant thirst; the way I felt exaggeratedly heavy from the heat; the incredible relief of the chilly nightfall and the pleasure of eating by a fire. I’d return there in a moment. As for ages I hope never to see again, I’d prefer, as many people would, never to return to who I was in adolescence. Fourteen was particularly bad: a constant sense of indecision about what was right and wrong and what was permissible for the person I had not yet become. I wish I’d been as level-headed as Sophia!

Kenny: The idea that because Sophia was not moored in time freed her up to perceive the world more deeply was very intriguing. Is this a principle that has deeper roots in the book? 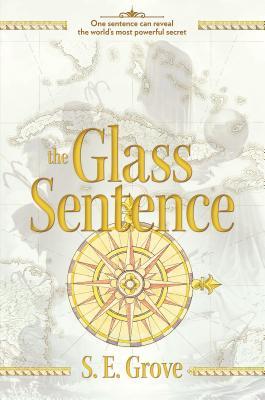 Sylvia: Yes, in the sense that it will be an essential trait for Sophia in all of the Mapmakers books. And yes, in the sense that time and timelessness are at the heart of how people experienced the Great Disruption. Being lost in time is what everyone felt at the time of the Disruption, and this is what Sophia experiences at every moment. The idea of turning a flaw into an advantage isn’t new, but I still find it powerful – particularly for this age. Some thirteen-year-olds (like me, as suggested) feel like they are all flaws! It can be wonderfully empowering to think about those flaws in a new light.

Kenny:  Blanca is a fascinating character, both sympathetic and terrifying. To be lost in a surfeit of memories is a very evocative disorder. Is this a danger we should all be wary of in a different guise?

Sylvia: When you put it that way, the analogy to information overload is very tempting. Perhaps we should be wary! My thought had more to do with awakening the reader’s awareness of grief, and in particular grief caused by loss. One of the important forces in the book is empathy – it’s what drives Sophia in many instances, and it’s what emerges at the book’s climax. Empathy also opens one up to others in a way that can be overwhelming; having a character lost in a surfeit of memories is a way of showing the plight of the unprotected empath. Besides, I think we are accustomed to villains who act out of hate and anger, but the villains I’ve always found most interesting are the ones who are comprehensible, and seeing something beyond hate and anger helps to make them so.

Kenny: The Glass Sentence has more warm, intelligent, capable, caring adults than one usually finds in an epic fantasy. How did that come about? Where are the conniving aunt and uncle and the vicious bullies?

Sylvia: I actually didn’t notice their absence until you pointed them out! I 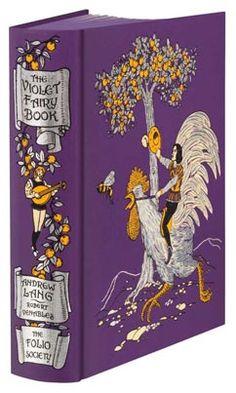 certainly believe there are conniving people and bullies in the world (and someone who is a combination of these will emerge in the second book), but I’ve always enjoyed adventure stories in which the obstacle emerged from circumstances, not from people. Books that depicted a child involved intimately with cruel people always stressed me out when I was a young reader, and I want readers to enjoy these books. I liked finding protagonists with puzzles in front of them, and I hope that’s what readers will find here.

Kenny: Which books did you reread the most times as a child?

Sylvia: I pored over Andrew Lang’s Fairy Books of Many Colors.sa The illustrations as much as the stories were mesmerizing to me. Also A Wrinkle in Time, The Phantom Tollbooth, Anne of Green Gables, and a couple very battered poetry anthologies. Sylvia: Book two will be called The Golden Specific. I can tell you that Sophia and Theo return, along with a number of new characters. A large part of the story takes place in Boston, and another big piece of it takes place in the Papal States. And we get to learn more about what happened to Minna and Bronson Tims, Sophia’s parents. And, of course, there are maps!

Sylvia: It was my pleasure!

3 thoughts on ““The Constant Thirst”: An Interview with S.E. Grove”