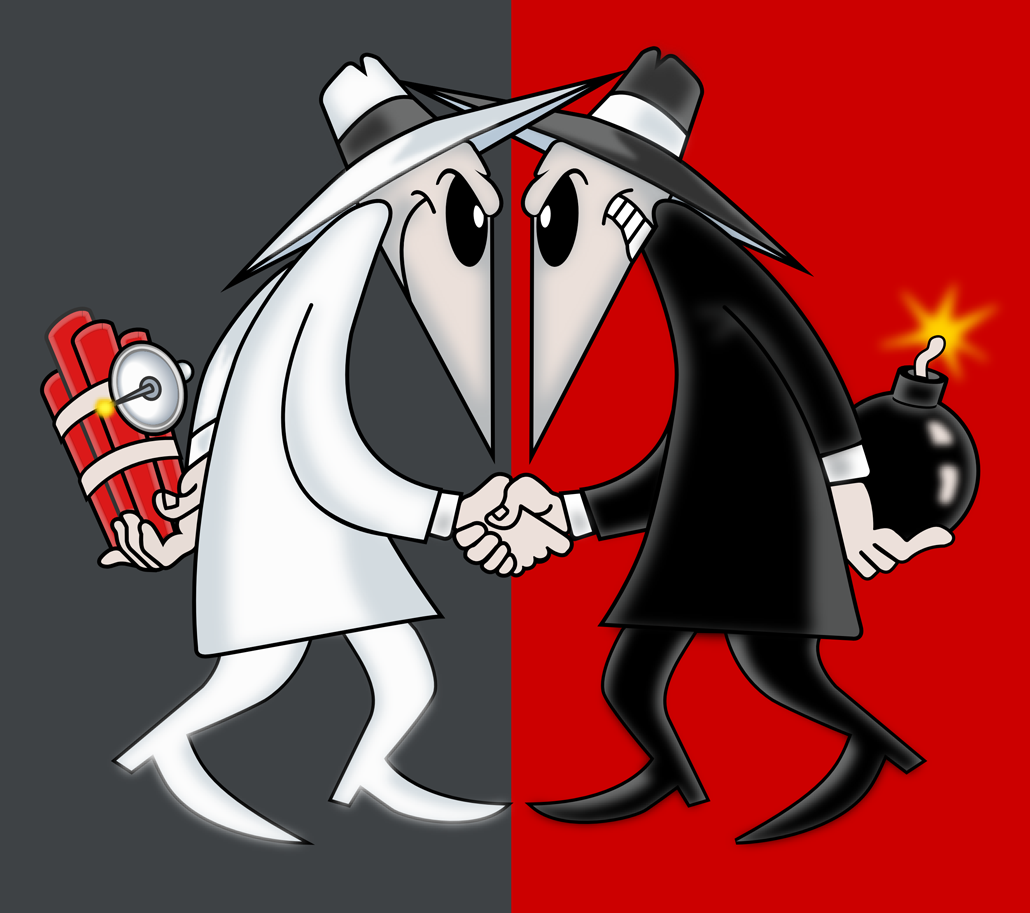 People often have a somewhat idyllic version of the lives of booksellers, one that involves, say, lots of reading in cozy chairs with cats curled up in laps. This may happen off-hours for many folks, but the truth is much, much more lively. Even dangerous.

Take Josie; yesterday she threw out her shoulder setting up 85 chairs for an event. Or me; my shin is four shades of purple from wrestling a 60s-era wood-and-metal table across a large room.

We’ve already chronicled the lurking menace of certain distributor boxes—something we face at least a couple of times a week—but you may not be aware of the constant danger of sprained ankles as we sprint after customers who have left behind sunglasses, wallets, checkbooks, bags, receipts, and even book purchases, racing to get to them before their cars pull out into traffic.

Paper and cardboard cuts don’t really count as dangerous, but almost nothing hurts as much in a small, sharp, relentless way, and therefore they deserve some consideration here. Curling ribbon incidents are not as benign as the name suggests: one slip of the sharp scissor blade against the thumb and you’re courting stitches. Wrapping those happy little birthday presents by the boatload on Saturday mornings does not come without cost.

Tripping over toys or slide-y board books on the floor of the baby-book section when you’re walking with an armful of shelving is another risky venture, as is approaching a knot of teenage girls furtively huddled together over a book in YA. (Hey, girls can be scary when they’re laughing, probably at you.) Getting whacked in the behind by the puppy gate while dashing out from behind the counter is always fun, and there’s nothing quite like that moment when a toddler holding a ball his mother has said he cannot take home is forced to give it up. We recommend ear plugs.

Then there’s the thrill of having your nose or shoulder clouted by a book spinner that has suddenly been … activated … with vigor by a customer on the other side. Or wheeling, carefree, into a middle-grade section you can navigate with your eyes closed, only to find (via your sudden surprising impact with the floor) that a five-year-old has decided to move every bookstore chair into that section’s entrance.

When young people apply for work at the store, they think it’s going to be an easy ride. A little shelving, a lot of ARCs and galleys, and a few cute kids who need recommendations for a good read. Little do they know they might get tendonitis from re-alphabetizing the picture books or pull a glute muscle stretching to a high shelf for The Hunger Games 30 times a day.

How about the terror of confronting the unknown? And by this, of course I mean heading into the restroom after someone has just exited after a longish stint. You DO NOT KNOW what awaits you there. Similarly, opening the store refrigerator is a jeopardous enterprise; iced coffee with milk only lasts so long before curdling, and that cheese stick lodged in the back behind the yogurt? Hazmat.

You watch shows like The Deadliest Catch and think, Sure, those guys have some ice and weather to deal with in their quest for crab on the Bering Sea. But they aren’t booksellers.