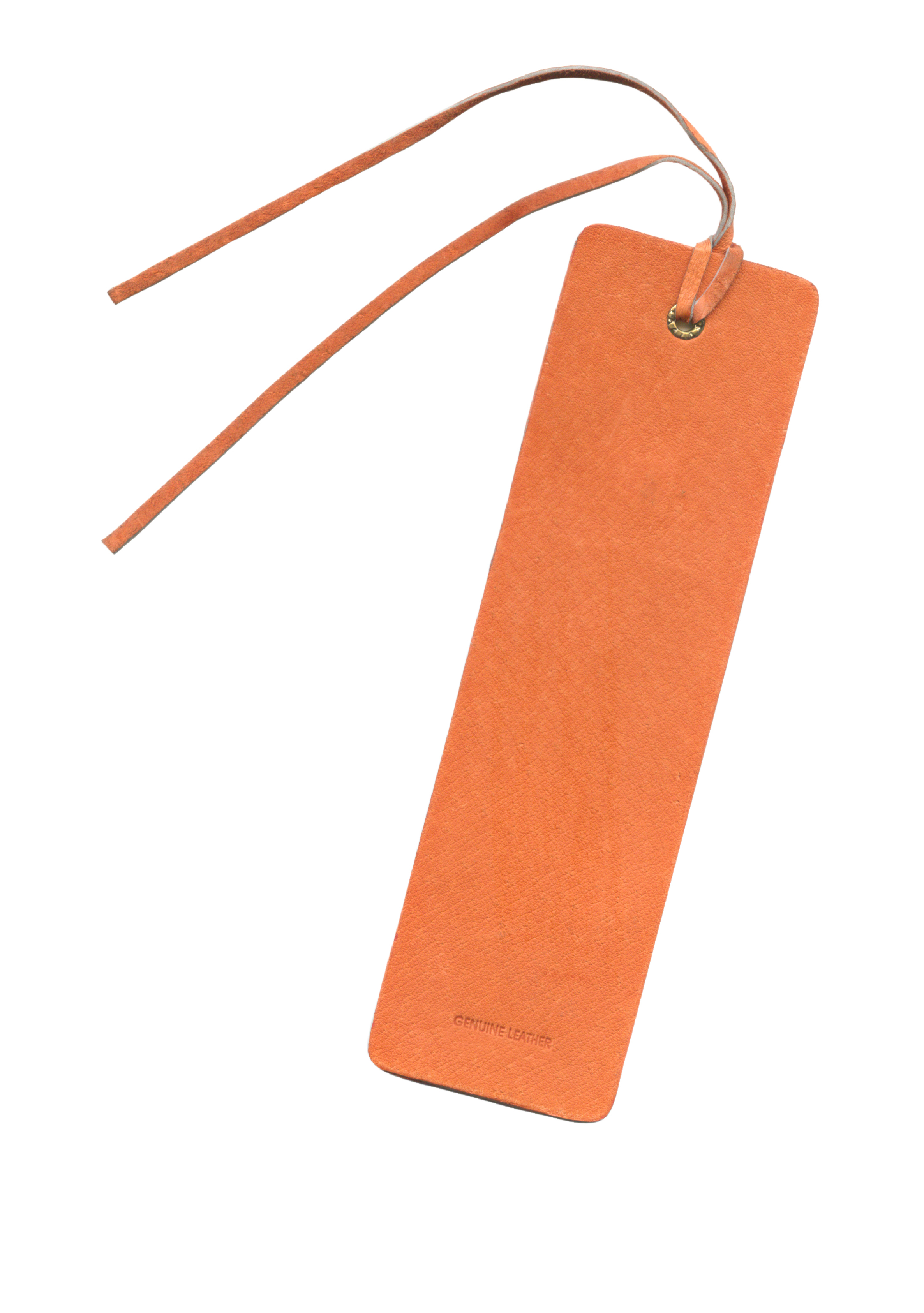 The other day, I was perusing some gift catalogs. One of them featured nicely made bookmarks boasting a list of “books to read before you die.” I love a good list, and I would like to carry bookmarks full of fabulous reads to offer my customers, but this particular one was a catalog of the same old hoary classics that always crop up in conversations about “the canon,” and were all by American and European authors, mostly from the prior two centuries. Some of the books were fabulous, some seemed like really arbitrary choices, and all were by white, mostly male authors, exclusively about white people. (I was particularly amused by the inclusion of Ernest Hemingway’s Men Without Women, which did seem to characterize the whole list….)

Looking at the books chosen, I felt impatient. It felt like an index of titles mired in peanut butter, stuck. I love literature, and I appreciate fine and nuanced writing—and it is found far beyond the narrow scope that has often characterized those “best of” lists. I wanted to come up with a new canon, one that I could feel excited to carry and share with our customers. How could any list of 50 of the greatest books not include Toni Morrison or James Baldwin? And to me, Zora Neale Hurston’s Their Eyes Were Watching God is a necessity on any must-read list. So I posed the question on Facebook, explaining the context and asking, What’s in YOUR canon?

Interestingly, one of the first responders commented that he’d like to get rid of canons altogether. I understand the impulse; the very idea of a canon is insular and subjective. But I also think that lists of great literature are useful starting points for readers, especially for those who may be returning to literature after several years or decades away. They are also fun to create and debate.

So let’s create one!

On Facebook, I was focusing on adult titles, but here in ShelfTalker, I’d love to hear about your touchstone books for children and teens. Which are the books that made you who you are, the ones that moved you and that you think will touch readers’ hearts, souls, and minds far into the next century? Which are the timeless books that you can go back and back and back to over the years, for truth, for solace, for imagination, for humanity, for joy?

I’ll be making a bookmark for our store with 50 titles and would love your contributions. To start with, my personal canon will include Jacqueline Woodson’s Brown Girl Dreaming and E.B. White’s Charlotte’s Web. An Na’s A Step from Heaven is on it, as is Christopher Paul Curtis’s The Watsons Go To Birmingham, 1963. I’ll add Edward Eager’s Half Magic, and Julie Andrews Edward’s The Last of the Really Great Whangdoodles, since I read them each about 20 times as a kid. I have to choose between Mildred Taylor’s The Land and Roll of Thunder, Hear My Cry, for the list, and I’ll add Katherine Paterson’s Lyddie. John Lewis’s March trilogy has to be there, and Louise Fitzhugh’s Harriet the Spy. Elizabeth Acevedo’s The Poet X is in the canon. I can’t resist Rita Williams-Garcia’s One Crazy Summer, or E.L. Konigsburg’s From the Mixed-Up Files of Mrs. Basil E. Frankweiler. Linda Sue Park’s A Broken Shard is another timeless beauty, although it’s going to have to duke it out with When My Name Was Keoko. (My rule is only one book per author, since it is hard enough to pare down the list to 50.) A Wizard of Earthsea by Ursula K. LeGuin hops on, as does Tolkien’s Lord of the Rings trilogy. Jason Reynold’s Ghost will be vying with As Brave As You and Long Way Down for a spot (again, why do I have to choose just one book per author?!), and Markus Zusak’s The Book Thief is on my list.  How am I to choose which Karen Hesse to add—Witness, Out of the Dust, The Music of Dolphins? Or which Nancy Farmer—A Girl Named Disaster, The Ear, the Eye, and the Arm, and House of the Scorpion all make fine arguments. And which Walter Dean Myers? Monster may be the obvious choice, but I don’t like leaving Bad Boy: A Memoir behind. Ramona the Pest by Beverly Cleary qualifies as a must-read for me, and Jean Craighead George’s My Side of the Mountain, Norton Juster’s The Phantom Tollbooth, Madeleine L’Engle’s A Wrinkle in Time all tug at my heart from childhood. Philip Pullman, Lloyd Alexander, Diana Wynne-Jones and Octavia Butler (if I can poach her from the adult realm and make a case for YA) would make fine fantasy entries.

The more books I list, the harder it is to stop adding. But I will stop for now because I want to hear your titles!

What is in your canon? What goes on your “50 Books to Read Before You Die” list for children and teens?

Thanks for your thoughts.

2 thoughts on “What’s in YOUR Canon?”