It’s come to the attention of many independent booksellers that certain large publishing houses are placing ads on social media featuring links to buy their titles on Amazon. To be clear, I’m talking about “sponsored” (i.e. paid) posts, not free content. Not just regular posts saying “Buy our book” and pointing to Amazon instead of one or more of their other customers (say, Barnes and Noble, Target, or maybe the hundreds of independent booksellers on Indiebound.org) or even posts pointing to the publisher’s own title page, where several buying options are usually displayed in a line, sometimes including the option of bypassing retailers altogether and letting the consumer buy directly from the publisher. Nope. 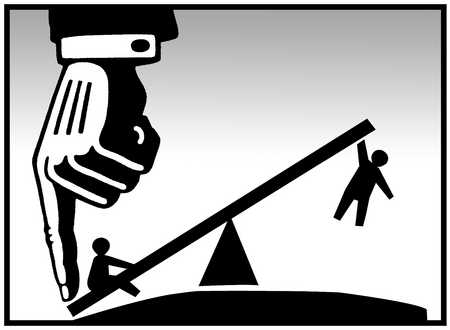 I’m talking about major publishers paying to advertise one of their retail customers above all others to the general public. I haven’t seen, or heard from anyone else who has seen, any similar paid posts saying “Buy our book” at Indiebound. So I’m really interested in understanding the reasoning (the justification, if you will) behind this particular use of marketing dollars. Is it akin to some sort of co-op credit? Since Amazon has (almost) no physical space in which to create an end-cap or window display or hold an author event for which

advertising co-op credits might be earned, is this an attempt to level the playing field? If so, then Godspeed, because goodness knows the rest of us have enjoyed too much privilege for too long.

In all seriousness, if anyone reading this has seen paid ads or sponsored posts by major publishers pointing to any other retail outlet, including but not limited to independents via Indiebound.org, please let me know.

If anyone reading this works for a major publisher and would like to share some insight, either on or off record, I would love to hear from you. This is just one more instance of what many independent booksellers see as not only morally questionable favoritism but a long-entrenched strategy of cutting off your nose to spite your face. It seems a given that independent bookstores pay you, the publisher, more per book than Amazon does for the exact same title. I don’t know where your other retail partners fall on the spectrum (I’m guessing somewhere in between Amazon and indies), but I do know that spending money to encourage customers to buy more of your books from the retailer who is going to pay you the least for them doesn’t really make a lot of sense on the surface. Please enlighten us all on the logic at play here.

Meanwhile, I’m going to order some temporary tattoos of the phrase “Wherever books are sold” to send to some of my vendors.