The upside of yesterday’s migraine is that, because I was in no state to write a blog post, I looked at posts from years ago to see if there were any favorite topics to revisit and had a fun trip down the halls of ShelfTalker Past. The following is a post I wrote in 2009 about audiobooks so good you’d listen twice. I’m still an audiobook fan, and still always on the hunt for the best of the best.

For anyone who works in the book world, re-visiting books one has already read (or listened to) is a luxury rarely afforded. There are piles of new titles to be ordered, as well as that stack of last year’s darlings you meant to get around to, not to mention classics you can’t believe you haven’t read yet — and so on. Deciding to dive back into a favorite book feels like an act of secret rebellion; it’s extremely pleasurable, if only because it cannot be tied to work. The re-read is a tiny party of pure decadence.

The same is true for audiobooks, and more so. Because a narrator delivers the story at the pace of human speech, it takes much longer to experience a book aurally than to read it. Therefore, to listen to an audiobook twice means that book must be supernally good. (In my world, audiobooks exist always and only in the unabridged version; I’d rather skip one than listen to pieces of it, no matter how well sewn together it claims to be.)

There are only a few audiobooks I’ve succumbed to more than once. These are titles I read and loved in book form first, so in effect I’ve experienced these books fully at least three times. (O fabulous sin!) My guilty pleasures? 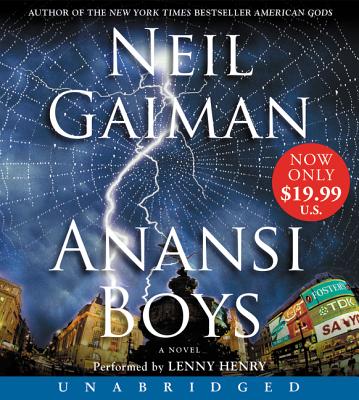 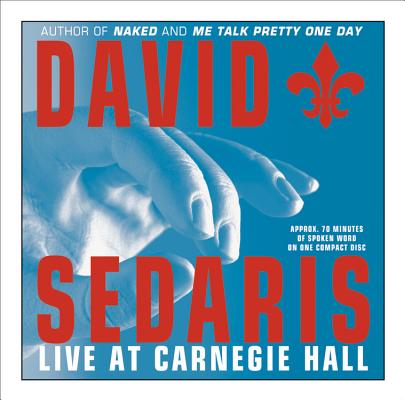 Audiobooks I’ve heard once and would love to hear again? Both Because of Winn-Dixie (narrator: the inimitable Cherry Jones) and The Tale of Despereaux (narrator: the marvelous Graeme Malcolm) by Kate DiCamillo; The Poisonwood Bible by Barbara Kingsolver, narrated by Dean Robertson; The Shipping News by E. Annie Proulx (the unabridged version narrated by Kimberly Schraf is now OP, sadly — it’s a pity, because this was a book I kept trying and failing to like, until I turned to the audio in desperation because of its near-universal accolades. I was so glad I did).

What do these books have in common, aside from marvelous writing and gifted narrators? What makes them worth experiencing, over many long hours, more than once? Anything hinging on surprise won’t cut it; most whodunits are a one-time read. I suppose it has something to do with the human truths at the hearts of the stories, and the language that reveals, and revels, in them, that make me want to live in those worlds again.

Are there audiobooks you’ve listened to more than once? And any you’ve heard once that are beckoning to you for a second audience?