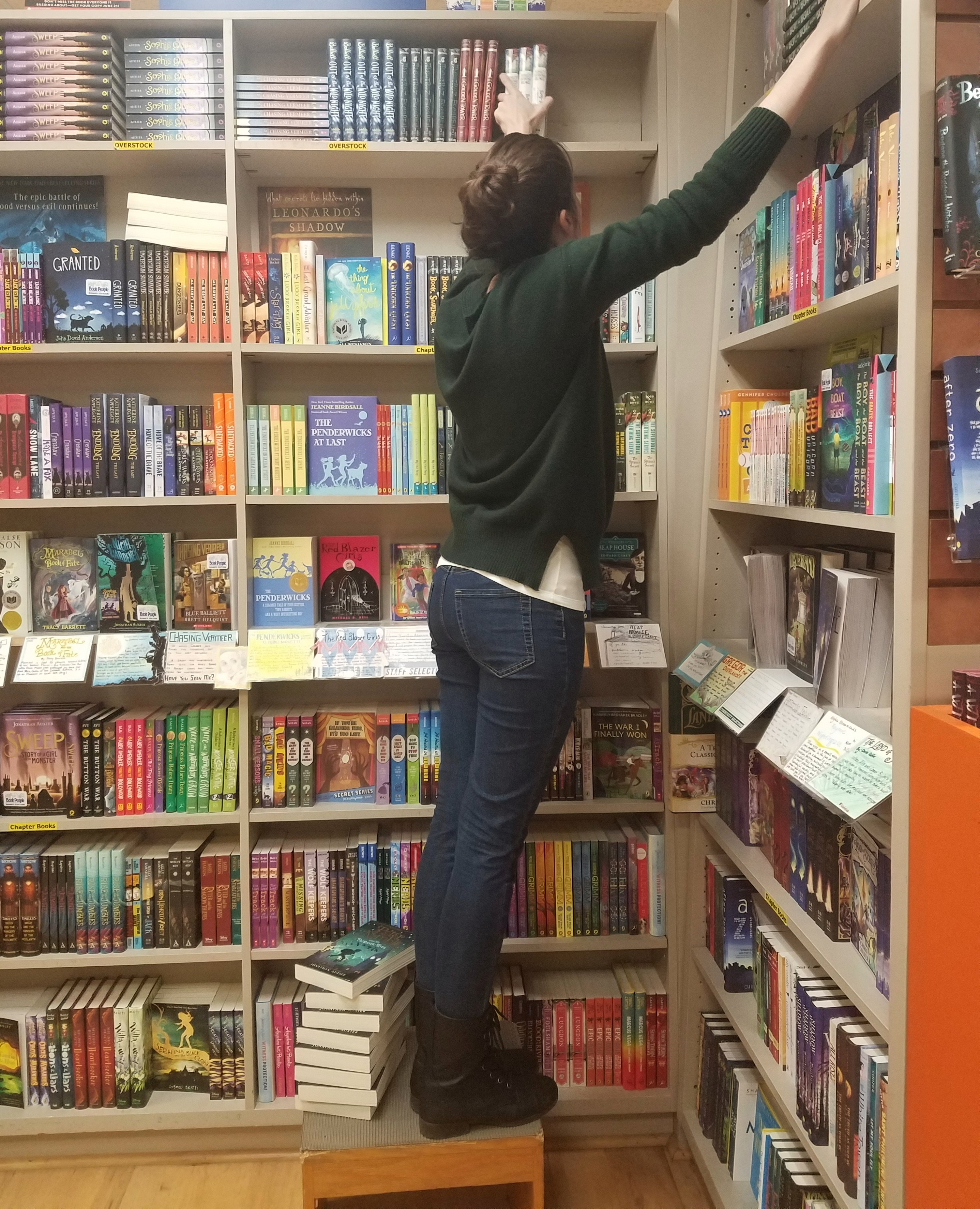 At bookstores we always talk about the holiday rush, and that’s a real thing. Come December, it’s an all hands on deck situation on the floor, putting books in hands, giving recommendations, and keeping the shelves impossibly full. But, in a way, the September-October-November whirlwind is harder to manage. There are just a lot more different balls to keep up in the air. The store gets busier, as families get back from vacations and camps, kids need books for school, book fairs start going out, and all the new releases start hitting the shelves. But it’s also when frontlist orders need to be placed for Winter-Spring, holiday planning gets underway, and event season really kicks in. Keeping it all on track takes a bit of strategic juggling.
As the towers of book boxes stack ever higher and inboxes (virtually) groan with the weight of their contents, it’s sometimes hard to see past each day’s urgent tasks. Yesterday, as our marketing team spent the day setting up offsite sales for the Texas Tribune Festival; our school event team helped facilitate six school events around town with Max Brallier, Jonathan Auxier, and Alexandra Penfold; and we capped it all off with two packed evening events for families, it started to feel like the balls in the air might just start to blur. 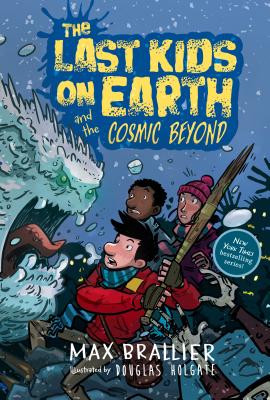 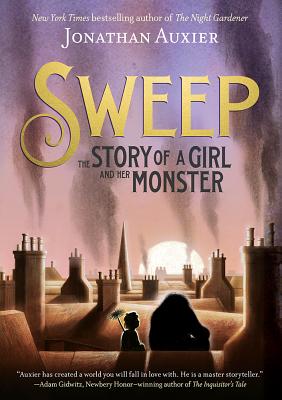 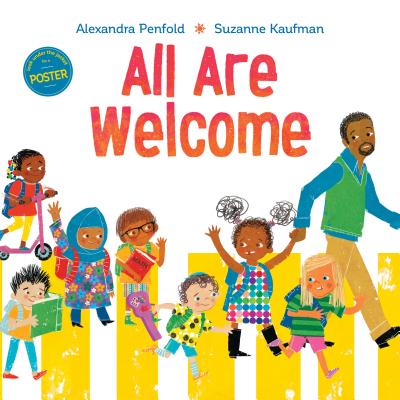 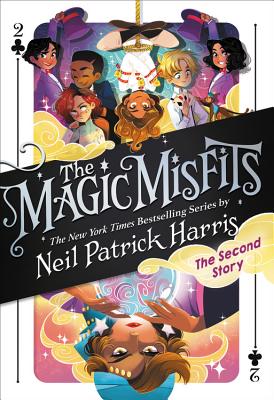 But as 600 beaming fans streamed into The Long Center for an evening with Neil Patrick Harris (hosted in partnership with the Alamo Drafthouse’s Rolling Roadshow), I felt the onset of that perfect glow family events get when everyone there is just really, really happy. The Magic Misfits books are honestly pretty adorable, and he was fantastic with the kids. During the extended q&a, he joked around with the kids to put them at their ease and also took their questions very seriously—a dynamic that made them feel very special indeed. 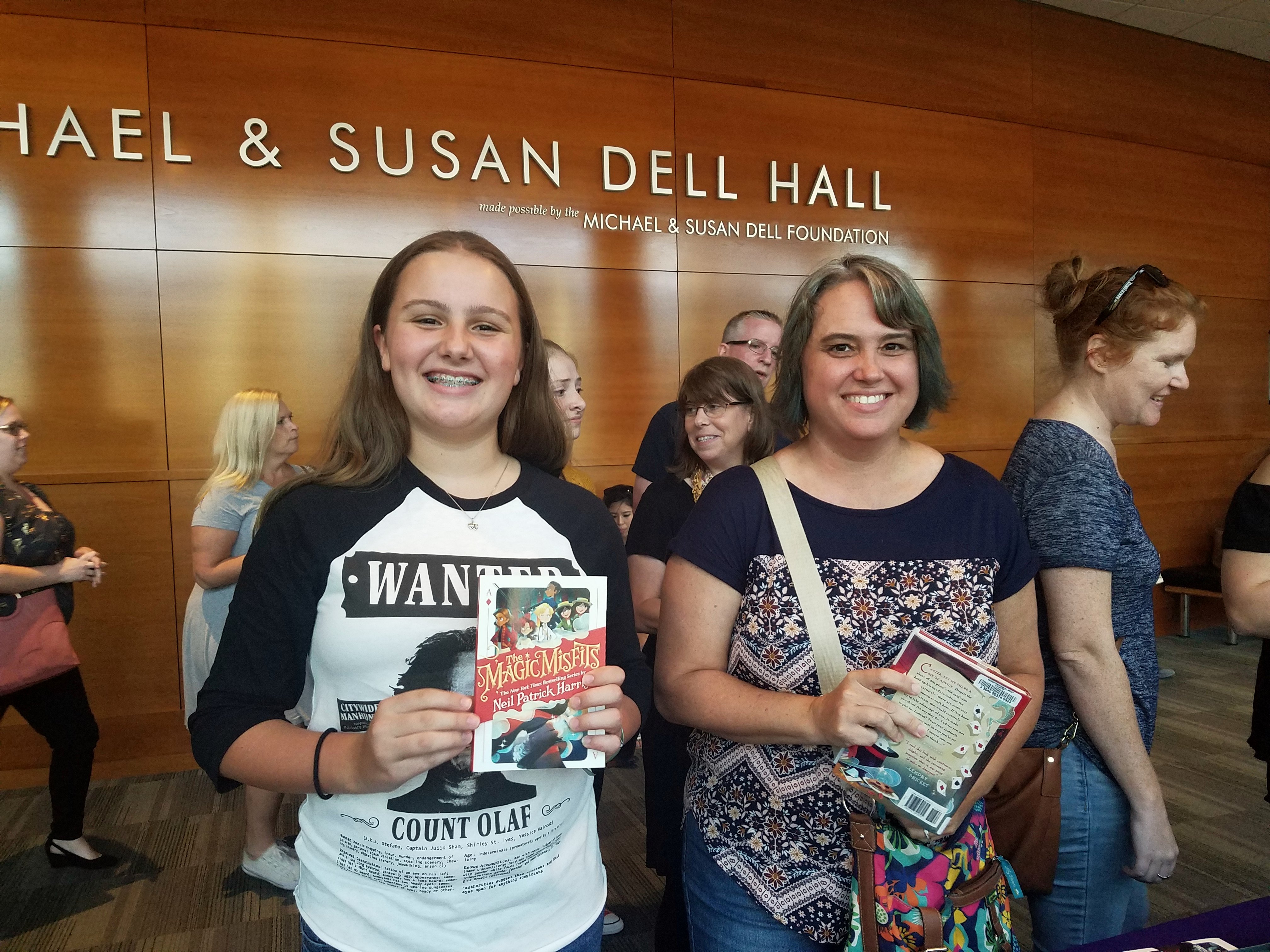 Many of the kids I met last night had already read book one. And, because I’m nosy, I asked all of them whether they had tried any of the magic tricks from the book and whether they had worked. I found one! She’d actually been trying them all out on a supportive friend earlier in the day and highly recommended them. I’m thinking that with a little practice I can really impress my kids.
Meanwhile, back at the store, Max Brallier was talking about his uber-popular Last Kids on Earth series to a packed house of prospective monster hunters. I heard the book-themed Mad Libs they brought were a particularly hilarious hit. In standard kids’ event fashion, our CEO Elizabeth Jordan, who was there with her son, reported that it kind of went like this:
“Who wants to throw out a noun?”
(every hand shoots up and waves eagerly)
“OK, how about you? What’s your noun?”
(pause…)
sotto voce: “Hey mom, “What’s a noun?”
And while everyone learned a little bit about grammar, they had zombie-smashing blast!
Sometimes when we end an event-stuffed day like yesterday, it feels like we just dive right back into the next delivery of books to unpack, the next day’s event, the next weekend’s festival. As we got back to work today though, a wonderful email arrived from one of the librarians who hosted Alexandra Penfold. She wanted to tell us about a student so inspired that she went home and created her very first book: The day my terrific brother was born. “She had paragraphs AND illustrations!” This young author now wanted to know whether her librarian would showcase her books as she makes them to inspire some of the younger kids too. Her librarian was more than happy to agree—or in her exact words: “I rejoiced, YES!” She shared this story with us to showcase how “one 40-minute visit could lead to inspired works of art in less than 24 hours!”
And that’s the real magic of it all… if we let ourselves slow down long enough to see it. The to-do list will still be there tomorrow.
Oh, and so will Karina Yan Glaser. Bring on those Vanderbeekers!