The development of digital reading apps is obviously a source of progress in the purest sense of the word, particularly regarding children. Phone and tablet apps for kids offer the appealing prospect of liberating young “readers” from the perils of comprehension related side effects recently correlated to traditional reading. These pernicious processes, long given euphemistic terms such as learning, retention, and intellectual engagement,  are now widely understood to be a potent source of reading-induced cognitive indigestion.

Three new apps in particular have made big strides in ridding children from the disagreeable aspects associated with traditional reading, Amazon Rapids, DDG Crescendo, and DDG Noveler. All these apps take advantage of a digital medium’s capability to provide rather than evoke cognitive responses, but let us look at how well they succeed at delivering a safe, benign, passive experience.

The app takes this laudable truncation of modern epistolary communication and allows user to relieve themselves of the slightest danger of actually reading with its ” ‘read-me’ mode that can speak the story aloud to a child.” 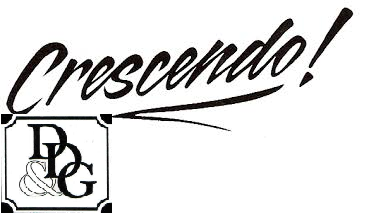 Rapids performs its mission of making the reading experience a purely passive form of entertainment admirably but it falls short of DDG’s new Crescendo app in that regard. DDG’s Crescendo drops the entire contents of a children’s book into a one-second dynamic crescendo, a sensory avalanche of an experience. “It’s a bit like eating a 10-pound bar of chocolate all in one bite, except more concentrated,” said DDG director of Educational Subversion, Nate Belwark. Unlike Amazon Rapids, in which children have a recall level that is only severely diminished, Crescendo is so concentrated in its combination of text, audio and visual rendering that young users do not suffer from any recall whatsoever. Taking advantage of recent research indicating that subliminal sensory input provides the original flavor of the content while obviating its meaning, Crescendo ensures that children can be exposed to the ingredients of a book without any of the associated risks.They can have as many crescendos as they want without suffering from cognitive indigestion. 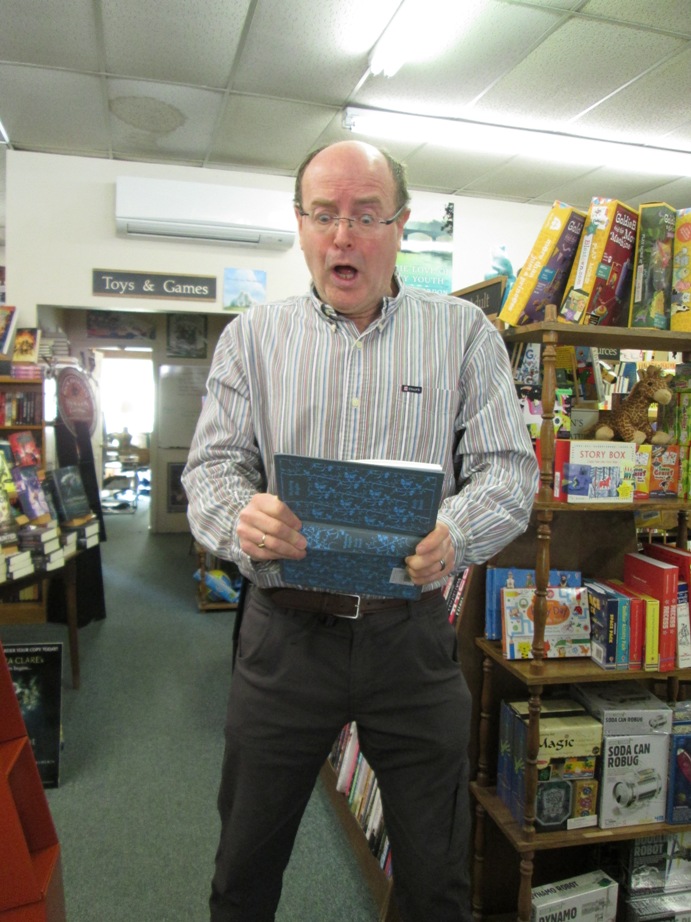 Belwark also noted that young phone and tablet users are not simply attracted to texting platforms, but to gaming platforms as well. Enter the DDG Noveler™,  the world’s first and only fully bi-directional book and game platform. Though other digital reading devices and apps on the market offer ebooks and video games on the same platform, they all lack what readers really hunger for, and that’s true integration of these related information mediums.

How does it work? When digital books are loaded into the Noveler app meta tags are added noting main character definitions, genre, plot details, and resolution possibilities. The Noveler then determines which Video Game style to import the book into, Shooter Game, Role Playing Game, SIM, Racing Game, and so on. The Noveler then interpolates the book into the video game platform and launches. First a simple field comes up.

[Would you like to play as ⊕ Ahab or ⊗ The Whale?]

To the right, you can see a picture of one of our developers, Karin, playing Wuthering Heights. 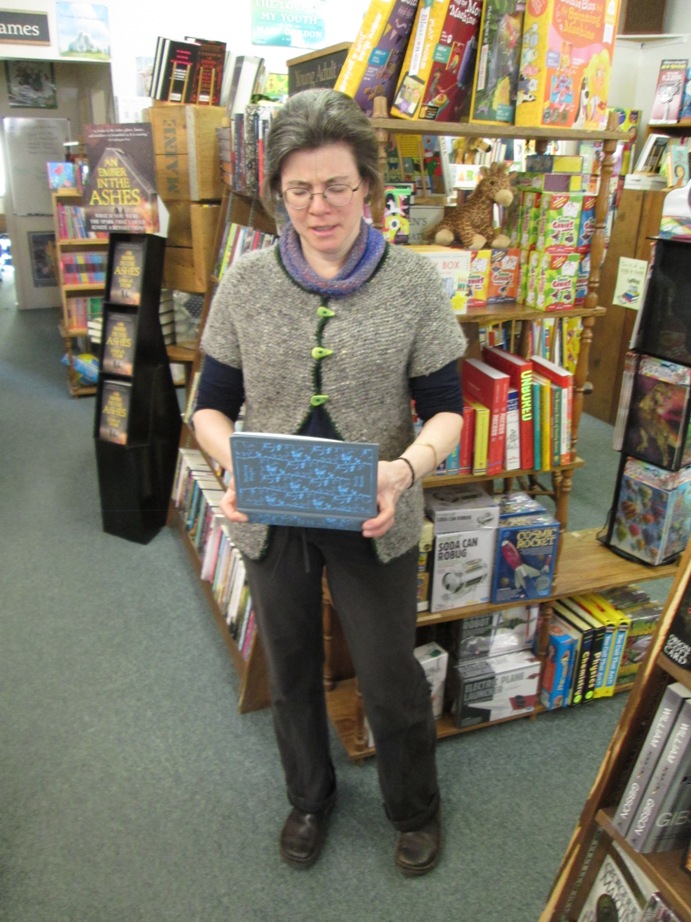 Kenny: How was it, Karin?

Karin: Awesome! I was playing as Heathcliff and the part where I was chasing Catherine through the corridors of the separate heaven were really tough, but I locked in on her and won that level!

Kenny: Wow that level is tough. Let me read you doing it.

Karin: Sure. Hey, how did things turn out with Mansfield Park?

Kenny: Well, I played as Fanny and she ended up embracing theater, starring in the play, and having an affair with Henry. Oh, and how did things go with changing the gender of the lead in the Dumas?

Karin: It went really well, the book end of The Countess of Monte Cristo was seamless and the Game played really well!

Tired of reading books when you could be playing them? The Noveler is the answer. Parents, what better way to improve your children’s reading experiences? Take Where the Red Fern Grows, for example. When your child plays the book he can help the dogs find enough “healing biscuits” to help them survive their battle with the mountain lion! And students, are you worried that your teachers will reject your version of Dumas’ masterpiece when you use it for class assignments? No worries. The Noveler comes with a certified note to educators.

Dear Educator, the version of The Six Musketeers that your student has used for this course work has been modified from the original by the student’s own skill and effort performed in the playing of the book, and is certified by The Noveler as having been kept in period, and within acceptable plot parameters. Enjoy your student’s hard-won version of The Six Musketeers, and remember, with your Educator’s discount you are able to purchase The Noveler yourself at 40% off our regular price!