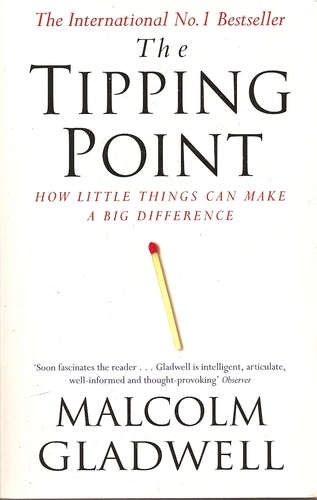 When you’ve run a bookstore for 24 years you are as certain of thinking you’ve seen it all as you are of being wrong about that. Though that realization is often preceded by something one might prefer to make unhappen, there are also moments of sublimely unexpected charm for which one would gladly endure a hailstorm of previously unimaginable incivilities.
One of the most charming instances I can remember just happened recently. I was approached by the parents of a voracious but exacting nine-year-old reader. The lad in question was on the floor engrossed in assessing potential candidates. This was a vacationing family I had not met before. The boy’s mother asked me if I had anything to suggest for him involving mythology. I handed her the first books in The Ashtown Burials and the Fablehaven series, giving her an outline of why they were worthy of consideration.

Time passed and then the family appeared at the register. The young lad was holding both books. “I’m buying them both, he informed me. He then proceeded to explain what he found appealing about each book, revealing himself to be both shy and very thoughtful. I shared my thoughts on the two series, sans spoilers, with him in return.
After that we talked books for a bit in earnest. It came out that he was reading The Lord of the Rings and loving it but also struggling mightily with it and that he had gotten bogged down in The Two Towers and needed a rest. I ventured to suggest that, while a worthy quest for a nine-year-old, there was something else he might consider bearing in mind. Just as different characters in The Lord of the Rings understand the history and nature of Middle Earth in different measures, readers take from its pages all they can carry at any given time, however much that is, and that returning to the book at different points in life will yield different experiences. “Read it again, read it many times,” I advised.
The store was hopping at the time and the family was at the cash register, with two groups of customers behind them. At this point he turned to his mother and whispered to her. She couldn’t hear him and he whispered louder. “I think we should give the man an extra dollar when you pay.” It was utterly charming and everyone gathered around the cash register was smiling afterwards. “What a delightful young man,” the person who had been behind him remarked to universal agreement. In 24 years no one had suggested tipping me before. You’ve never seen everything.

3 thoughts on “You’ve Never Seen Everything”