The opening days of the holiday selling season are always a time for bookstore buyers to be paying the closest scrutiny of how our handicapping of frontlist titles is playing out on the floor. What high-profile titles are selling to expectation? What dark horses have appeared? We wonder these things anxiously, seeking to fend off the great peril of being caught short on hot titles. 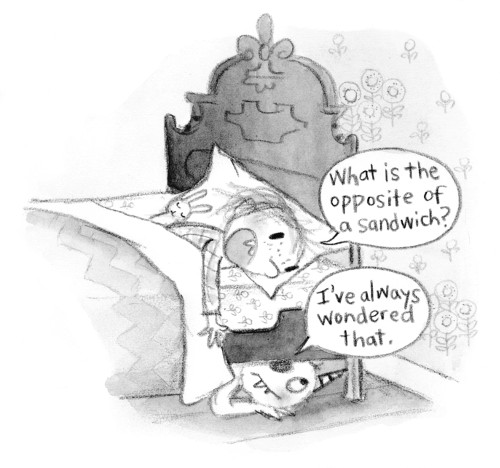 Two of my store’s bestselling titles this season are in the same genre, books for five- to eight-year-old girls, which has made for an exciting two-horse contest here. Pre-race favorite The Princess in Black, with its humor, adventure, LeUyen Pham illustrations, playful subversiveness, and Shannon Hale, a name brand that stands for quality, has been selling extremely well. Running right alongside it, however, is dark horse contender Dory Fantasmagory. How can this be? Well, when you are incredibly funny and heartwarming, when you deftly render the power of shared imaginative play and family interplay, when you have immortal lines like “Give me that banana. I’m calling Mr. Nuggy,” when you are in fact as all-around ridiculously wonderful as Dory Fantasmagory, then you are going to sell like crazy for us. 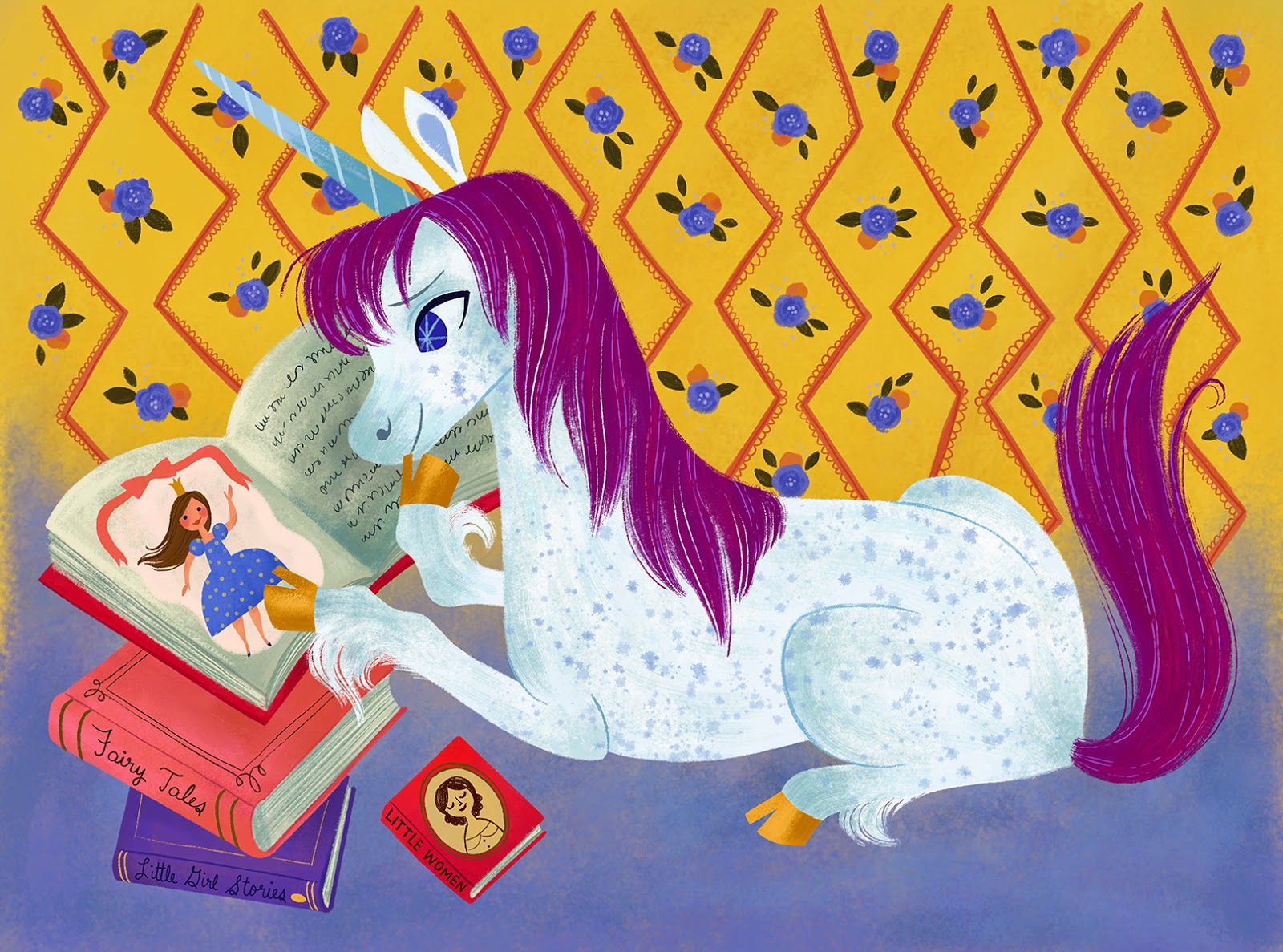 The Princess in Black isn’t the only book featuring a unicorn with an alternative lifestyle that is doing really well this year. Amy Krause Rosenthal, continuing her recent tradition of delivering great picture books, has produced Uni the Unicorn. The book has a simple dual storyline featuring a unicorn who staunchly refuses to believe that little girls aren’t real, and her little girl counterpart, who is equally unswayed by her non-unicorn-believing friends and family. Uni the Unicorn has not only been delighting its core audience, it overcame my core disbelief that I could stand behind a unicorn picture book.

Another surprise unicorn seller for us has been Phoebe and Her Unicorn: A Heavenly Nostrils Chronicle. This graphic novel, with its snarky unicorn, heroine with attitude, and sophisticated humor, has a really broad range of appeal from 10 to adult. 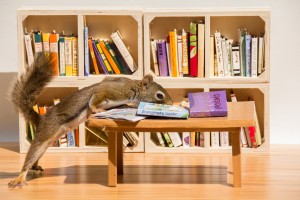 There is always one book that I feel coming in might be a total flop or a great seller. This year that was The Secret Life of Squirrels. Nancy Rose’s book filled with actual photographs taken by her of a squirrel, Mr. Peanuts, as he engages with elaborate miniature sets she built and placed on her porch, was obviously odd, but would it be a curiosity or an impulse buy? It is an impulse buy. We have been selling it like crazy.

Finally, in the crowded world of super cute animal photography books, a la Unlikely Friendships, which make for good family gifts, there is a real standout this year: Harlow & Sage (& Indiana). This photograph-laden account, narrated by a weimaraner named Harlow, recounts his friendship with Sage, a miniature dachshund. After Sage’s death a dachshund puppy appears in the house. Can he have a new friend? The book is simply so cute that it takes a strenuous act of will NOT to buy it.

Love to hear what surprise sellers you are seeing…

4 thoughts on “What’s Selling Out of the Gate”