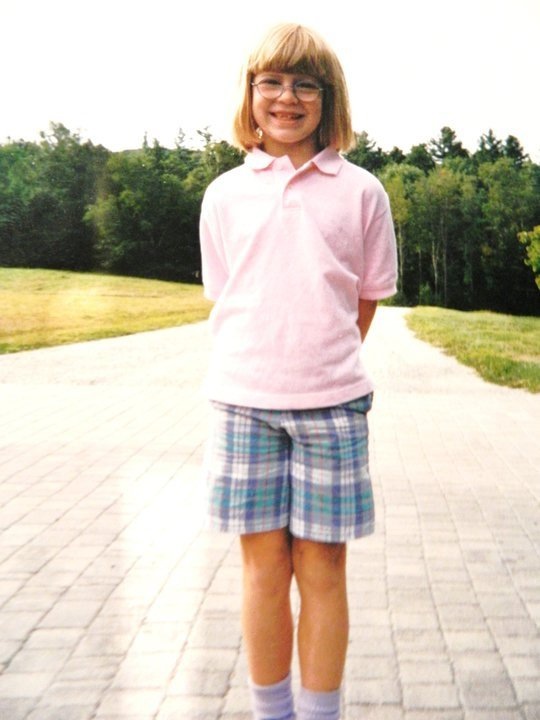 Sylvia, when she was eight

********
(Now back to me, Elizabeth.)
Isn’t Sylvia fabulous? This is a kid with moxie, and a way with language. I fully expect to host her at an author signing at the bookstore some day. And if that happens, I will still be glowing from this gift of a letter.
I can’t tell you what it means to an author to hear that her story has helped a young reader in some small way. This is the privilege of writing for children — the joy of connecting with the best people on the planet, through stories and humor and our best attempt to share our hearts on the page.
Thank YOU, Sylvia, for taking the time, all these years later, to find and write to a stranger who once sent a bunch of white paper to a librarian and a little girl far away, and wondered about her. And thank you, Universe, for tying up one of your loose ends.

95 thoughts on “The Best Author Letter Ever”