I’ve known Tim Wynne-Jones’s books since I was a wee bookseller back in the mid-90s, when Some of the Kinder Planets wagged its happy, generous tail at customers from the middle-grade section and The Maestro tickled the ivories over in YA. (Fun facts: in addition to picture books and novels for children, Wynne-Jones has also written a children’s musical, an opera libretto, songs for Fraggle Rock, and several novels for adults.)

I’ve known Tim Wynne-Jones the teacher since the early ‘aughts, when our paths crossed at Vermont College and his gleeful cackle seasoned lectures and readings on campus.

In writing workshops, he could take what seemed like an unworkable manuscript and find the true seed of possibility in it (and, more helpfully, a workable structure and arc) when the rest of us were at a total loss for helpful critique. He’d hone in on exactly the false note in a story, the soft rotten patch that smelled sweet on the outside but ruined the fruit. He had an unerring instinct for baloney, would simply write a big “NO!” next to a sneaked-in darling on your page. His own imagination was always on the boil, bubbling over and spilling into side corridors and weird corners. 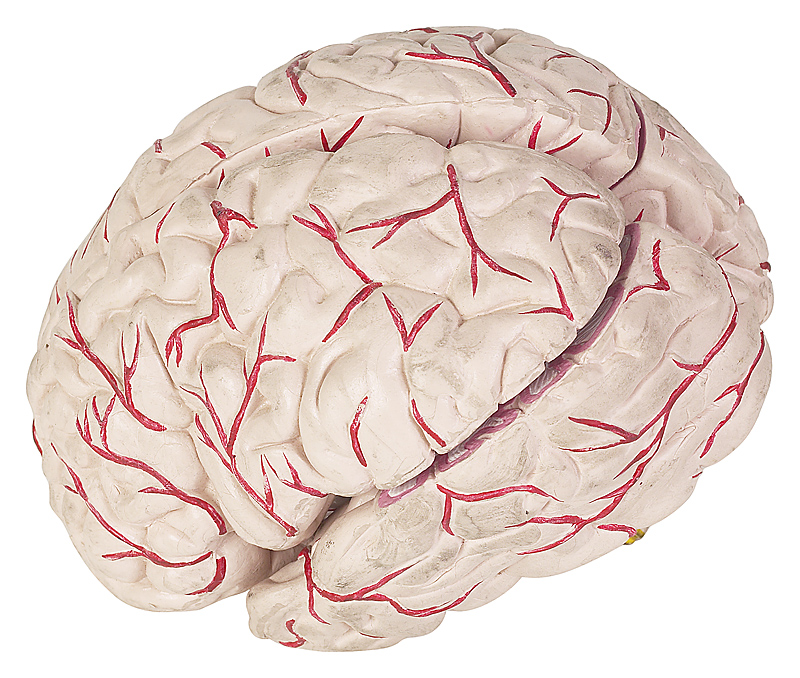 This is beginning to sound like a eulogy; apologies. Tim Wynne-Jones is very much alive, and still teaching at Vermont College. Here’s the thing I’m trying to say: the guy might be a bit of a genius. He’s a flawed human like the rest of us, but the portion of his brain that accounts for creativity and writing acumen is perhaps larger by a factor of two or three, like the Grinch’s heart after the Whos sing fahoodoray on Christmas morning. Or perhaps his brain is simply more complicated; see Rube Goldberg contraption below. 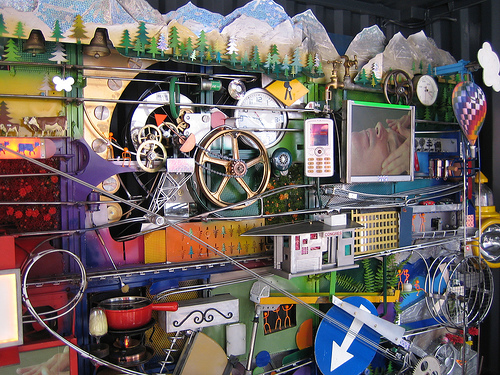 What prompted this post is my recent read of Tim’s new book, Blink & Caution. I loved it; it’s certainly one of his best novels yet, if not THE best—which is saying something. The man has penned a slew of excellent books.

Blink is a kid with an eye tic, a hungry street kid prone to panic who sneaks into a hotel hallway early one morning, scavenging for room-service leftovers. Instead, he witnesses a very strange encounter between a couple of thugs and a well-known businessman, and stumbles across a couple of objects that lead him deep into the heart of a dangerous scenario. Meanwhile, a teenage girl who’s had a string of bad luck and made a bunch of bad choices finds herself at odds with (and on the run from) her drug-dealing boyfriend. The story alternates between Blink and Caution’s points of view. Although the two teens don’t know each other, you can guess from the title that Blink and Caution’s paths eventually cross, and that this marks a turning point for both kids.

What really struck me about this novel was how fresh the voices are, and how skillful the crafting. Although there is something contrivedly cute about the matched nicknames, they fit the characters, who otherwise have so much real, complicated, raw, funny, awful, hopeful, lovable struggle about them that they overcome the contrivance. You can’t help opening your heart and welcoming them in. Wynne-Jones also addresses some pretty tough subjects—such as Caution’s vulnerable sexual relationship with the bad boyfriend, and Blink’s life on the street—with refreshing directness and a lack of coyness, sentimentality, or moralizing. He presents his characters as they are, not as they should be, and that makes them all the more touching.

The alternating viewpoints also come with two flavors of well-wrought writing flair: a successfully carried-off second-person present tense for Blink, and a limited-third present tense for Caution, with a little omniscient third in there for good measure. Not too shabby.

There’s a little cinematic plot-futzing, and some extra suspension of disbelief required for the crime denouement, but I didn’t care. I loved the book. And I won’t be surprised when the movie rights are sold.

Anyone have comments to add? Please don’t tell Tim W-J about this review. Writers should never know they may be geniuses. It messes with the process, or so I’m told.