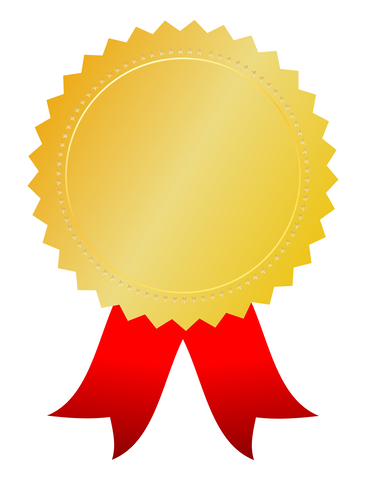 Not even the pout or pouncing of my adorable puppy could tear me away from my computer screen on Monday morning, when the American Library Association announced the 2020 ALA Youth Media Awards. As always, I spent the announcement time as one part excited fan, cheering for my favorites, and one part frantic bookseller, making sure we had all of the books on hand or on order.

I was delighted to see that the American Indian Youth Literature Awards have been made officially part of the ALA as of this year (they’ve been awarded in even-numbered years since 2006), and the response in the awards hall to the announcement of the Asian/Pacific-American Youth Literature Awards was gratifyingly noisy and enthusiastic. While there’s still so much ground to cover, it’s heartening to see greater recognition and visibility of the multiplicity of stories and creative genius in our culture.

Every year, I’m relieved to see a “smaller” title we love (i.e., a book we aren’t sure has been noticed as much as it deserves) reap deserved rewards. A couple of years ago, it was Crown: An Ode to the Fresh Cut, which was fabulously written and illustrated but seemed to have flown under the radar a little. Not so; it took home four awards. This year, the lovely Fry Bread (which took me right back to my 1970s Arizona childhood) by Kevin Noble Maillard and Juana Martínez-Neal earned a Sibert gold medal as well an AILA Honor.

Sometimes books published early in an awards year suffer, falling from notice in the shadow of newer, ‘shinier’ titles. So it was a huge joy to see Jerry Craft’s fantastic February 2019 release, New Kid, win both the Newbery and the Coretta Scott King Author Awards. Congratulations, Jerry! Our hearts were full with this news. 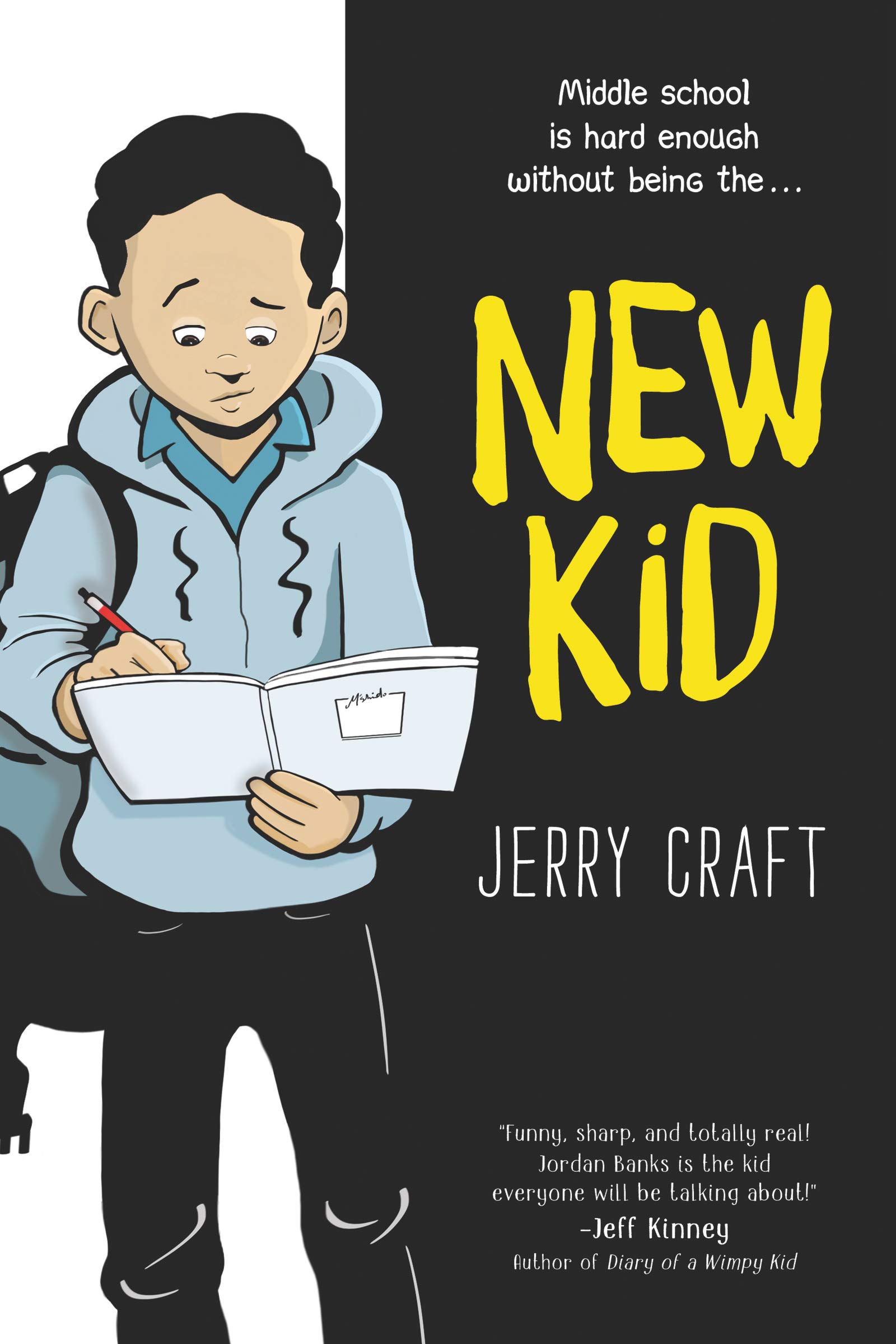 And while the many honors for The Undefeated weren’t a surprise, they were incredibly gratifying. It’s such a powerful book in both text and art! 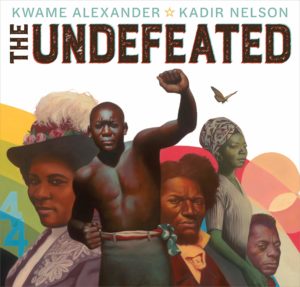 The gold medals seemed to fall out fairly evenly distributed between men and women this year. (This is a rough observation, as I had to go by external presentation, not knowing how each person self-identifies. This conversation will also become more nuanced as increasing numbers of trans and genderfluid authors are represented in years to come.) The male-female parity in years past would have indicated a tilt toward men earning proportionally more awards than women given their smaller percentage of the field, but it would be interesting to see recent numbers of men and women in children’s books; the balance seems to be evening up quite a bit.

The award winners are also a diverse group in terms of race and ethnicity. Again, not knowing precisely how everyone identifies affects the data, but the gold medal winners were nearly half authors and illustrators of color. One of the greatest joys of having been a bookseller this long is to see publishing finally start catching up to the brilliant, complex, and richly diverse world in which we actually live.

As always, these are my own counts. Feel free to peruse the data and make your own observations: Click on this link for a Google spreadsheet of all the books, authors, illustrators, and publishers honored this year.

And you, dear readers? Did your beloved books receive recognition? Were some of your favorites overlooked? Let us know in the comments.