Our weekly story time and preschool activity schedule (This Is the Way We Sweep the Floor) has a new addition this year, and it’s been such fun to implement that I wanted to invite you to play along, too. On Wednesday mornings we are now hosting “Stories and Play,” a 30–45 minute session devoted to the literacy of games, introducing preschoolers and their parents to the value of table games. The idea for this session began during last holiday season, when our staff noticed that games for the five- to eight-year-old set we selling briskly, but those games targeted for younger ages of two to four were not turning as well. We began to talk about all of the pre-literacy and verbal skills that are strengthened and supported by these types of games, and how easily we could incorporate game play into a story time, just as we now use art and music. As an easy-to-plan and even easier-to-run summer programming idea, I’m sharing the dice and spinners with all of you, too. 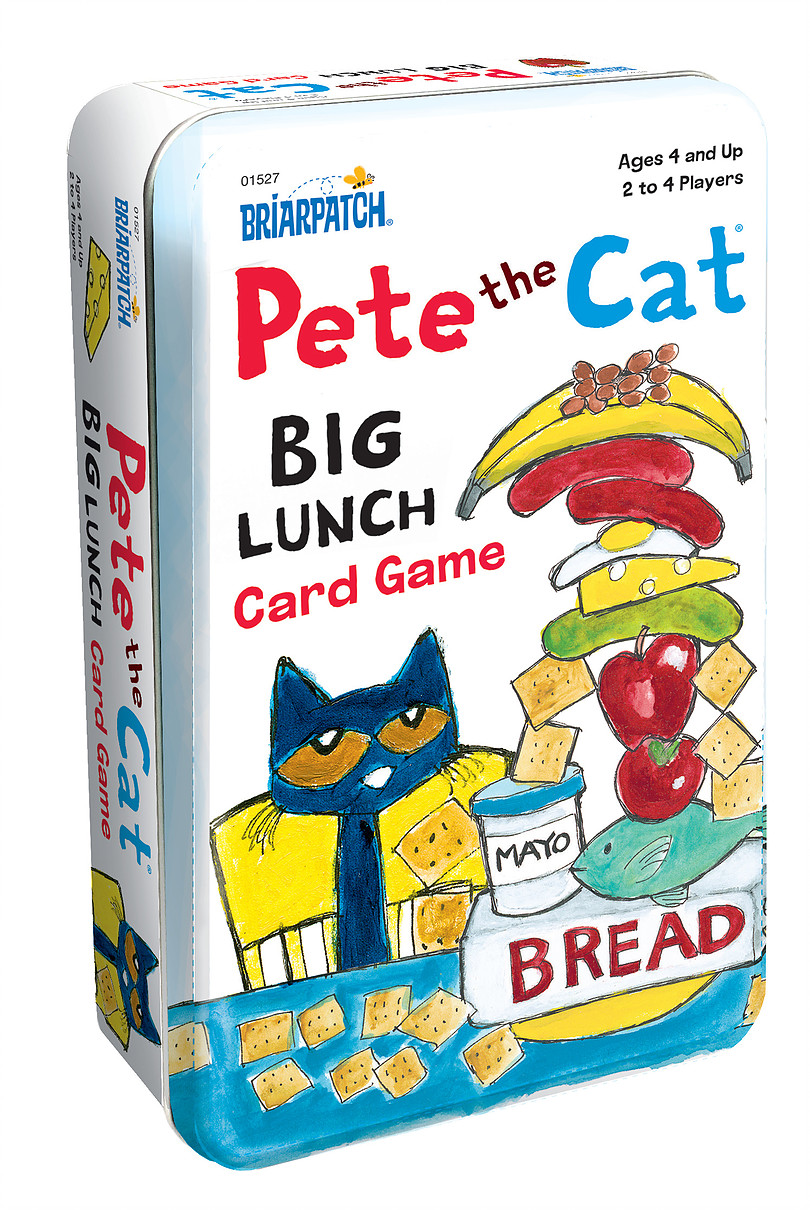 We approached our sales rep from University Games, and her enthusiastic response (and generous offer of some demos) made planning the first month or two of events very simple. Since then we have also invited Peaceable Kingdom (now part of Mindware) and Blue Orange games to play along, and both were very willing to help, along with our friends from Eeboo and Gamewright. My plan is to create a master list of preschool games when I attend the ASTRA Marketplace and Academy in Pittsburgh next week, and I’ll be happy to compile both that list with your suggestions and make it available. Most vendor partners either have a demo game program in place, or are willing to create one with us as we place orders, recognizing the value of in-store play by both staff and customers to promote sales and brand awareness. 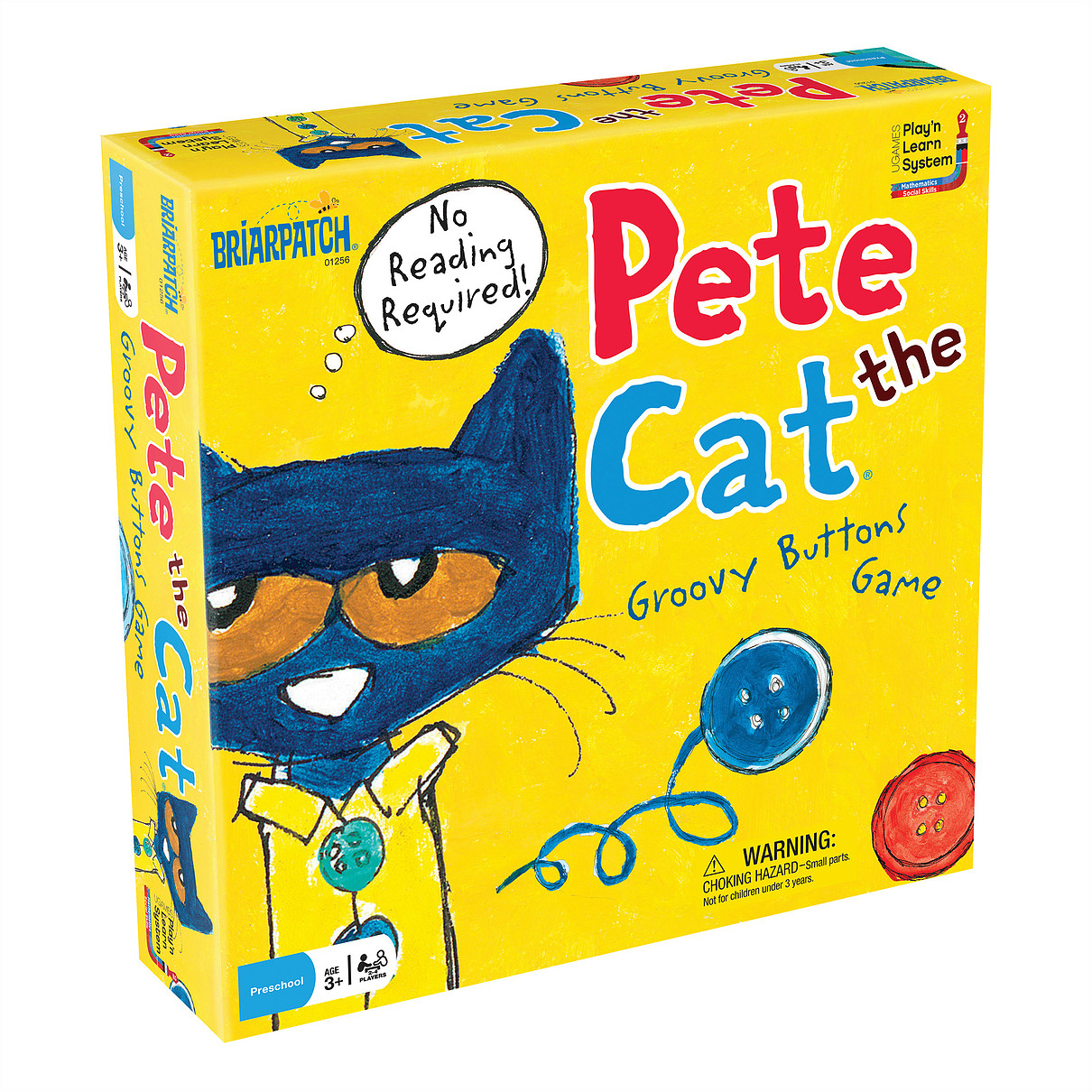 Our friend Pete makes for an easy week of planning. 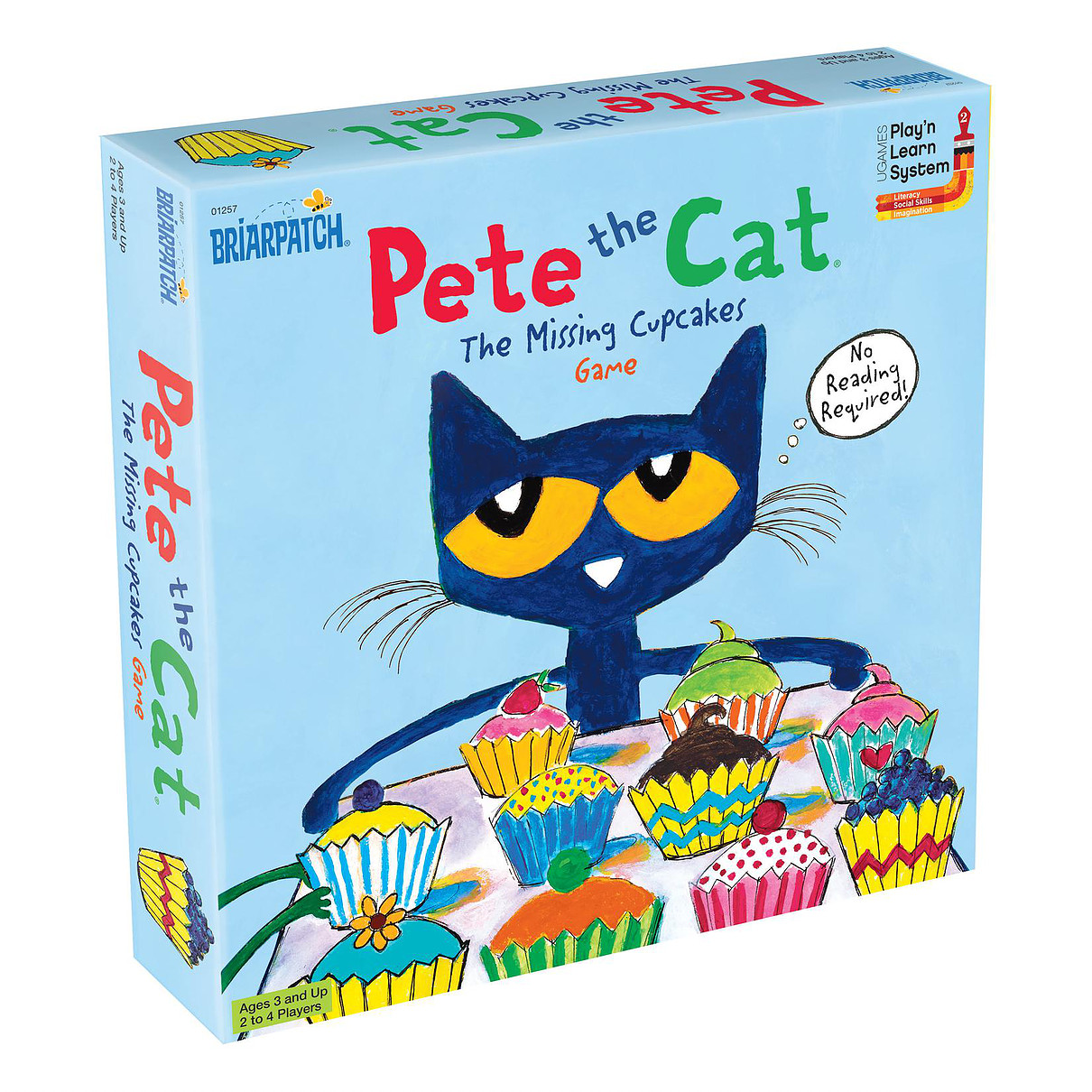 Here’s how it works: We select two or three games along a theme or character, and set them up prior to the event. I task one of our staffers to do the requisite punching out of players’ pieces and board set-up ahead of time, as well as try out the moving parts. Selecting the right book is just like any other story time, as long as it holds to the theme of the day. Reading the story first is key — both because it’s a familiar part of visiting the store, and lets everyone settle in and check out their new playmates before the games begin, AND because it gives us a few minutes to adjust the tables when we have a larger than expected group. (Rainy day = More chairs, Third Rainy Day in a Row = All the chairs, and get out some more rugs for the floor.) Then we allow the children and their grownups to choose where they want to start playing. We stationed a staffer at each table in the first few weeks to help, but now can run the event with just one person, who hops between tables and explains the rules, such as they are. 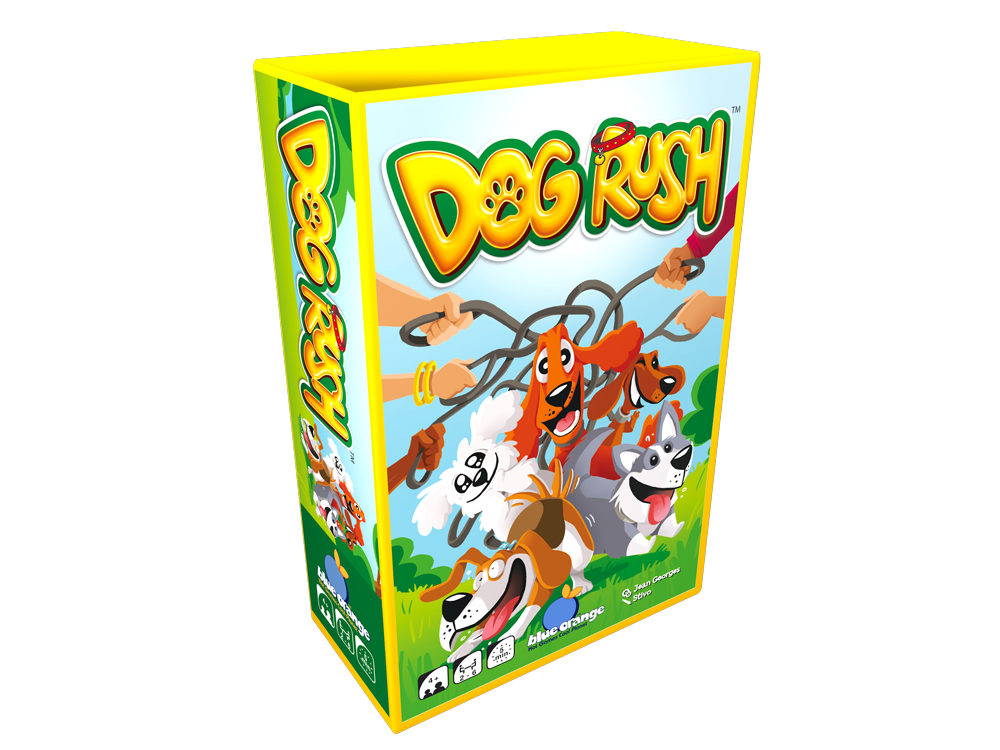 We don’t set formal time limits on each table, allowing children to play just one game for as long as they like or move between tables to try them all. Some games are finished, some are only attempted, and some are played with in entirely new ways — one group recently converted the new Dog Rush game from Blue Orange into a pretend dog walking service, complete with a scheduler and “routes” around the store — but as our goal is to increase familiarity with the titles and demonstrate cooperative play, we’re fine with however the players choose to use the games. It’s helpful, and encourages greater table rotation, if each game is slightly different in length and style of play: for example, one “classic” board game with tokens and dice or spinner on a board at one table, a “memory” type game at another, and one game that requires more physical play at the final station. 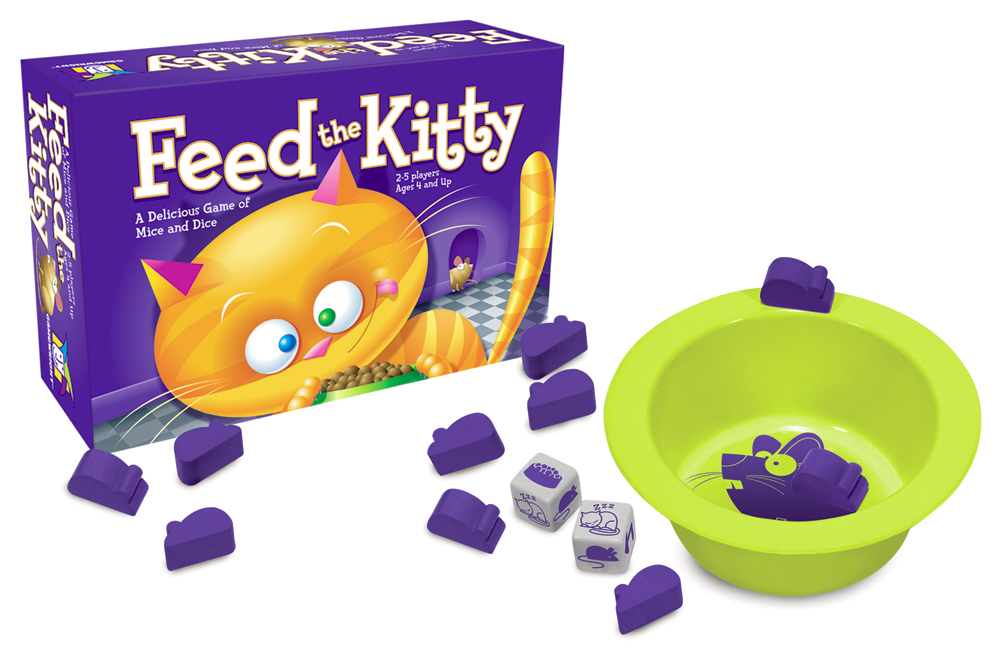 This older title from Gamewright is a purr-ennial bestseller.

Parents and caregivers are expected to play along, and we make a point of putting our staff cell phones away at the front counter, rather than just silencing the ring and slipping them into our apron pockets.  We’re thinking of instituting a “cell phone basket” for story times, hoping to encourage ALL the adults in the room to physically separate themselves from their devices…. I’ll let you know how that goes, but sadly I’m not very optimistic. 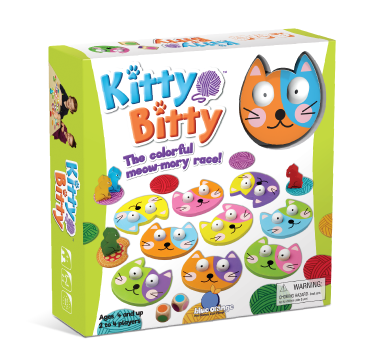 We are now a few months into this event as part of the regular schedule, and the results have been good. Attendance is steady and growing (aided, I’m sure, by our miserably rainy spring) and our Wednesday morning crew is excited to welcome new friends each week who are now popping up at other events, too. Game sales are slightly higher on Wednesdays, but definitely up in the preschool category on weekends. I think two things are happening: one, our staff is just more comfortable recommending titles they have played or watched; and two, parents are buying games as gifts after seeing their own child enjoy them. Either reason is great, and we’ll probably expand the game play programming for older kids at some point as well.

While lots of lessons are being learned at the game tables, including taking turns, counting pieces and matching colors, and practicing strategy skills, the time together playing is a great extension of storytime. Whatever our theme of the day, we hear stories being retold by our young friends while they play, and the characters’ voices joining in the game. As one three-year-old kindly advised, after observing me spill an entire large cup of coffee as I attempted to step over a stack of preschool chairs, “Don’t cry. It’s all good.”