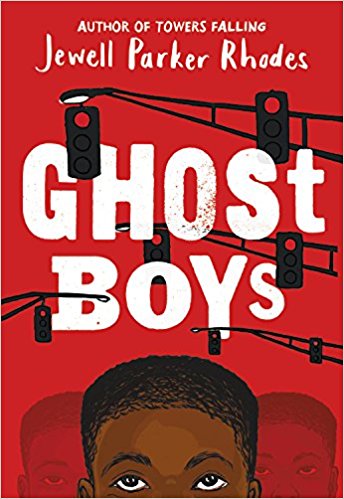 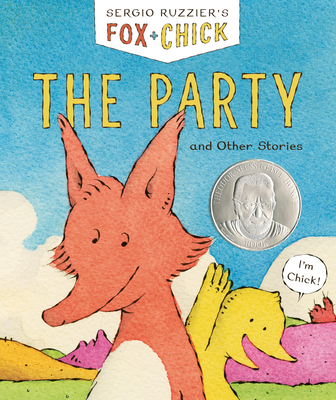 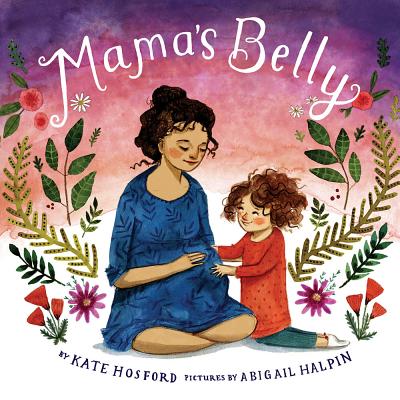 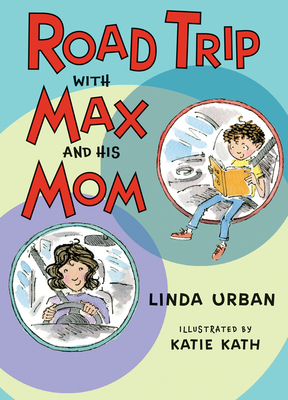 One thought on “The *Other* Books Coming Out Today”