Last week, I posted some of the best, most fun, striking, and otherwise notable opening lines from this year’s middle grade and young adult novels. This week, intrepid Flying Pig staffers Sandy and David helped me gather the next round. And at the end of the post are lines offered last week by alert ShelfTalker readers. Keep ’em coming, folks!

“Okay. I got one. Would you rather live every day for the rest of your life with stinky breath or lick the sidewalk for five minutes?” Noodles asked. —When I Was the Greatest by Jason Reynolds (S&S / Atheneum)

There is an uneasiness that remains after your best friend tries to kill you. —The School of Good and Evil: A World Without Princes by Soman Chainani (Harper)

I never set out to pose nude. I didn’t, honestly. —A Mad, Wicked Folly by Sharon Biggs Waller (Viking)

There are six teams today in the Eastern Shore Baseball League. Tomorrow there will be none. —The Right Fight (World War II, Book 1) by Chris Lynch (Scholastic)

My art teacher says that a real artist bleeds for her craft, but he never told us that blood can become your medium, can take on a life of its own and shape your art in vile and gruesome ways. —Unhinged by A.G. Howard (Abrams / Amulet)

The empty cafeteria table snapped in half at the middle and shot up off the ground. —The Quantum League: Spell Robbers by Matthew J. Kirby (Scholastic)

The crackle and hiss of the flames devouring our house couldn’t block out the screaming and wailing of those who were still alive. —Defy by Sara B. Larson (Scholastic)

Listen—I was alive once and then I wasn’t. Simple as that. Now I’m alive again. The in-between part is still a little fuzzy, but I can tell you that, at some point or another, my head got chopped off and shoved into a freezer in Denver, Colorado. —Noggin by John Corey Whaley (S&S / Atheneum)

The first thing we had to do was catch the Tralfamosaur. —The Eye of Zoltar by Jasper Fforde (Houghton Mifflin Harcourt)

The problem, or thrill, depending on how you choose to look at it, was that our relationship was practically based on an enthusiastic mendacity. —little blue lies by Chris Lynch (Simon & Schuster)

I was raised to marry a monster. —Cruel Beauty by Rosamund Hodge (HarperCollins / Balzer + Bray)

In musicals, characters break into song when their emotions get to be too big. —Five, Six, Seven, Nate! by Tim Federle (Simon & Schuster) 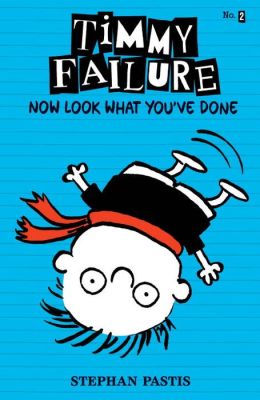 Of all the items that can clog your plumbing, an overweight Arctic mammal is probably the worst. —Timmy Failure: Now Look What You’ve Done by Stephan Pastis (Candlewick Press)

The night heat melted over me, the quiet unsettling since the laughter had stopped. —The Lure by Lynne Ewing (HarperCollins / Balzer + Bray)

Outlaws have too many feathers in their hats. —The Hero’s Guide to Being an Outlaw by Christopher Healy (HarperCollins / Walden Pond)

The natural and the supernatural inhabit the same world, intersecting but largely unseen to one another, like lodgers who share a house but keep different hours, only occasionally passing on the narrow stairs. —When They Fall, So Do We All by Charlie Fletcher (Little, Brown / Orbit)

I’m having my favorite dream again—the one where I’m about to be crowned Greatest Underwater Wrestling Champion of the World, Ever. —Shark School: Deep-Sea Disaster by Davy Ocean (Simon & Schuster)

Lucia was sure that the white-haired gentleman reclining on the dining couch before her would make a delightful grandfather. As a future husband, though, he left a great deal to be desired. —Curses and Smoke by Vicky Alvear Shecter (Scholastic / Arthur A. Levine)

Presumed dead does not mean dead. They didn’t find his body. —Swim That Rock by John Rocco & Jay Primiano (Candlewick)

The man in the fog was watching her. —Ore: The Foundry’s Edge by Cam Baity and Benny Zelkowicz (Disney-Hyperion)

If there was one thing worse than seeing a giant’s head rise from the ground, it was seeing two giant heads. —Odin’s Travels (The Blackwell Pages) by K.L. Armstrong & M.A. Marr (Little, Brown)

Epigraph from Part One: A Girl of Wax: Nothing is more enjoyable than educating a young thing—a girl of eighteen or twenty, as pliable as wax. —Adolf Hitler —Prisoner of Night and Fog by Anne Blankman (HarperCollins/Balzer+Bray)

Deep in the black mountains, deep in the Romanian night, deep beneath the cold, dark waters of the ancient Olt, the river witches sang. —Deep Blue by Jennifer Donnelly (Disney Book Group) 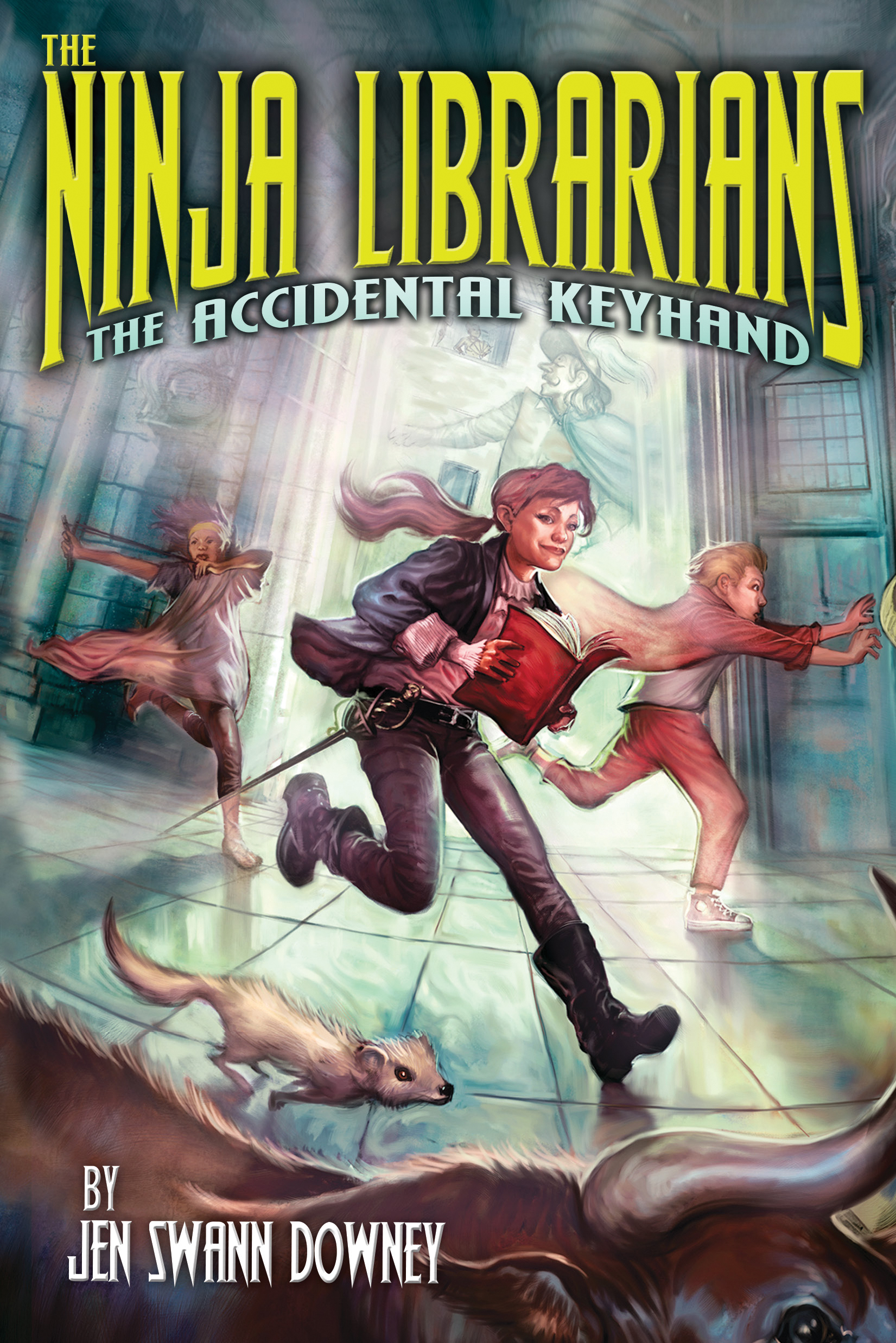 Twelve–year–old Dorothea Barnes was thoroughly un–chosen, not particularly deserving, bore no marks of destiny, lacked any sort of criminal genius, and could claim no supernatural relations. Furthermore, she’d never been orphaned, kidnapped, left for dead in the wilderness, or bitten by anything more bloodthirsty than her little sister. —Ninja Librarians: The Accidental Keyhand by Jenn Swann Downey (Sourcebooks Jabberwocky)

It wasn’t that Jinx didn’t like people. It was just that sometimes he had to get away from them. —Jinx’s Magic by Sage Blackwood (HarperCollins / Katherine Tegen)

And these goodies are from ShelfTalker reader Summer Laurie (who also noted the line from The School for Good and Evil above):

Despite my mother’s best efforts, I never forgot the day my grandmother taught me how to tie the winds. –Salt & Storm by Kendall Kulper (Little, Brown)

For the body, you go to the mortuary. — Six Feet Over It by Jennifer Longo (Random House)

On the day Liz Emerson tried to die, they had reviewed Newton’s Laws of Motion in Physics class. Then, after school, she put them into practice by running her Mercedes off the road. — Falling Into Place by Amy Zhang (Greenwillow)